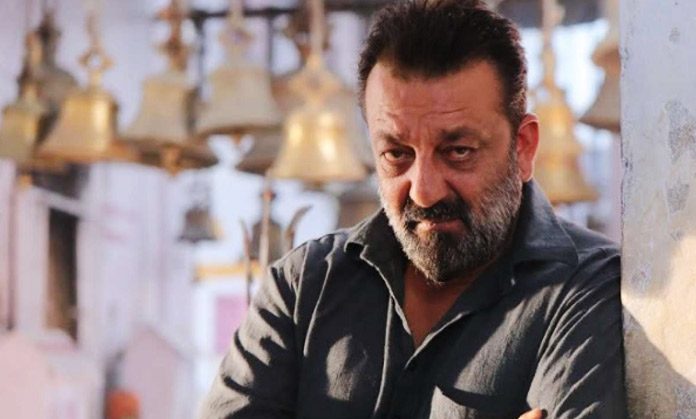 Sanjay Dutt has always been an amazing action hero with his movies like Vaastav: the reality, Khalnayak. He took our heart and developed a new faith with his film Munnabhai MBBS and the sequel, Lage Raho Munnabhai. This Munnabhai has entertained us with his bhaigiri and created a new level for Munna-circuit friendship bond. He has also played the bad guy with his killer KanchaCheena look in Agneepath. Having listed some of his hit films, there are a lot more in which he has been amazing in his acting and action. From a chocolaty hero to a villain, we have seen him in all. Now imagine all these being portrayed in a single movie!

We are talking about none other than ‘Sanju’ movie starring Ranbir Kapoor as Sanjay Dutt. What we are most excited about is seeing the talented Ranbir Kapoor in this marvelous role. Ranbir Kapoor has done many challenging roles in his career, but this movie is something different for him as well as the audience. The role has been exciting for him as he has to act for someone who is a legend and is always going to be. We think that his ‘jadukijhappi’ has worked for Ranbir Kapoor.
People are more excited about Ranbir Kapoor’s role as Sanjay Dutt. The make-up and his look have been terrific, and people are going crazy about it. The look for this movie was very stimulating as adapting to each and every look was very difficult, but RanbirKapoor has nailed each and every look to play the role of Sanjay Dutt. 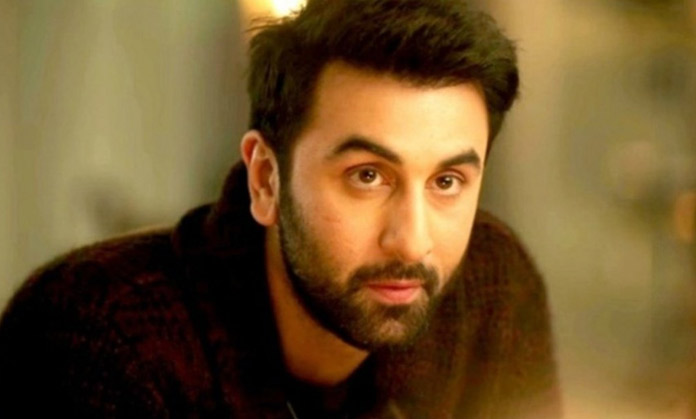 There could be no one than RanbirKapoor for the lead role in the movie. There are many other youth stars that the audience is already excited for and is looking forward to the movie. With DiaMirza andManisha Koirala, there are a lot many characters which impress the audience. This biopic itself has created a buzz in the industry. RajkumarHirani, after giving so many hits, has once again come up with a movie to charm everyone. The crowd is more enthusiastic to watch that.
Sonam Kapoor as Tina Munim and stunning Dia Mirza as Manyatta Dutt have been making the audience impatient. These people have lived along Sanjay Dutt’s life and have experienced each up and down in his life, so it would be more exciting for them to witness the life again on the big screen.

Living The Life For The Fans

The fans are all excited for both Ranbir and Sanjay Dutt. RanbirKapoor’s fans are all enthusiastic about his role as Sanjay Dutt and vice versa. Why shouldn’t they be? It is a combo for them and a treat to their eyes! All those people who have witnessed the life of Sanjay Dutt can now relive it with him once again through his life story being projected on the big screen. I guess there are no reasons why we should not be excited about it.