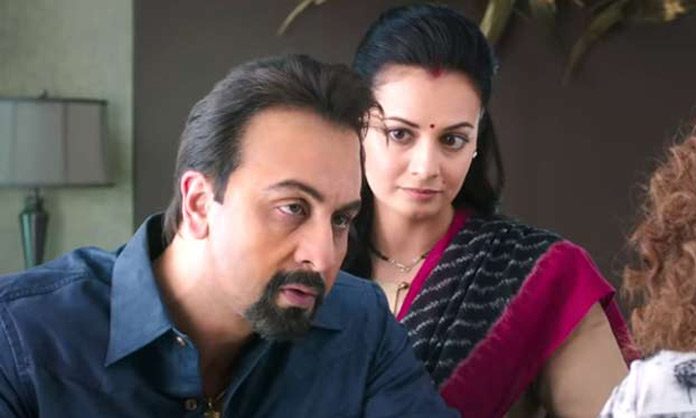 Sanjay Dutt’s biopic, Sanju has already hit the theatres and is proving to be a great success at the box office. With already an excellent collection within a week of its release, the movie is expected to do an overall good job.

The movie portrays how addiction consumed the actor. He was subjected to all kinds of bad deeds and addiction including drugs, smoking, alcohol, etc. However, soon the man became aware of where he was heading. He realized that if he did not stop now, then soon he would reach a place from where there will be no coming back. The movie portrays his struggles as an addict and a man who knew of his shortcomings and shows his efforts to change himself and bring himself back to be a proper man. 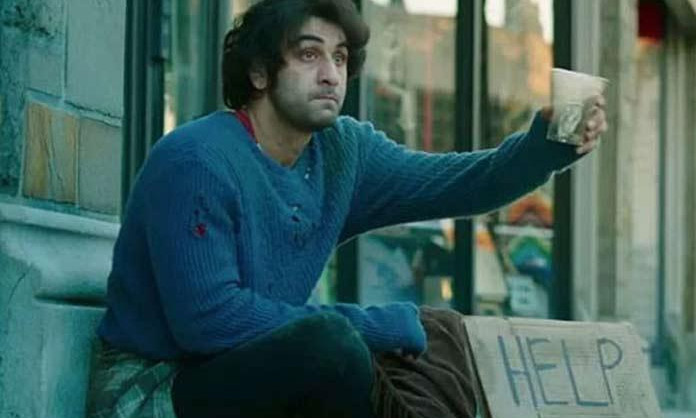 The movie also depicts a beautiful father-son bond between Sanjay Dutt and his father Sunil Dutt which has been very well portrayed by Ranbir Kapoor and Paresh Rawal. The movie shows how Sanjay’s father always tried to support him and boost his confidence to overcome his addictions.

The bond of friendship

The film also shows the friendship between Sanjay Dutt and Kamlesh Kapasi. The movie shows the few misunderstandings, tiffs and fights between the two and how they finally patched up.

Ranbir Kapoor has very wonderfully and effortlessly done the portrayal of Sanjay Dutt’s life. The look of Sanjay Dutt has been very amazingly recreated by Ranbir Kapoor who looks like an exact-copy of Sanjay Dutt from the past in many of his scenes. He has indeed stolen the show as well as the heart of the viewers. Manisha Koirala and Paresh Rawal as Sanjay Dutt’s parents have also depicted their characters of Nargis and Sunil Dutt very nicely.

The movie is an excellent portrayal of many aspects of Sanjay Dutt’s life. However, the movie has missed some important parts of his life including his two marriages and the various movies of his career.Overall, the movie has been well received by everyone and has achieved great success so far!

Nothing in the world is perfect, and everything has its own flaws and shortcomings. This movie is definitely one of the best performances in Ranbir’s career and an excellent biopic. The viewers are going to enjoy this one and it is surely a must watch!