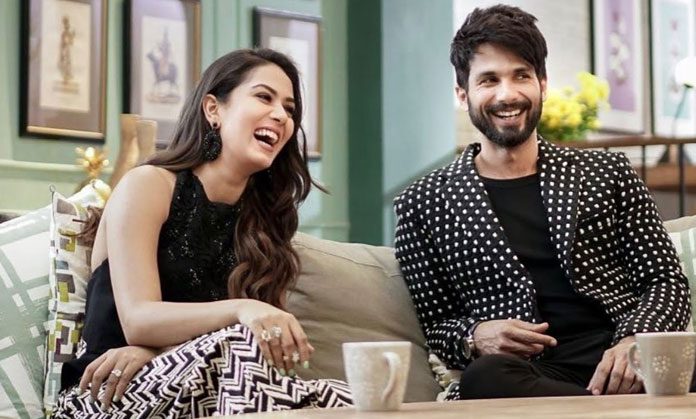 Shahid and Mira Kapoor, after having a lovely two-year-old daughter Misha, are now blessed with a baby boy. The couple had the child in  Hinduja hospital in Khar, Mumbai. Shahid’s mother and brother and Mira’s mother were seen at the hospital blessing the child and his parents. Shahid’s mother believes that both the kids and Mira came as God’s Blessing to the family.

Shahid and Mira’s journey to parenthood

Shahid and Mira were blessed with a girl back in 2016. Their journey of parenthood started then for the first time and over the two lovely years. Over the period of time, we saw what a caring and loving father Shahid was and of course how kind and sweet Mira was. The two have been raising their daughter Misha very well with a lot of love and support. And their decision to give Misha company is supported by everyone. They definitely will be great parents and friends to their children and they have all our love and blessings for the same.

Shahid, when asked, had said “I just want to be there for my daughter and my second child. I want to spend my life with them. I want to know about their life. I hope that I’m a good influence. I hope I’m not stuck up and can allow them to fly. They have their own identity and destiny… Your job is to be there when they need you, that’s it.”

This truly proved what a gem of a man he is for his children. He even took a break from work after Misha was born to take care of his wife and daughter.

“She’s as normal as it gets. We kind of hit it off and decided to get into an arranged marriage. By God’s grace, it’s been wonderful, the last three years, and she’s been a huge part of that for me.” Shahid said about Mira and their marriage.

The news of them expecting another child was announced on 20th April when Shahid Kapoor posted a picture of Misha titled big sister. The photo and the news were so happy and heartwarming that it melted our hearts. 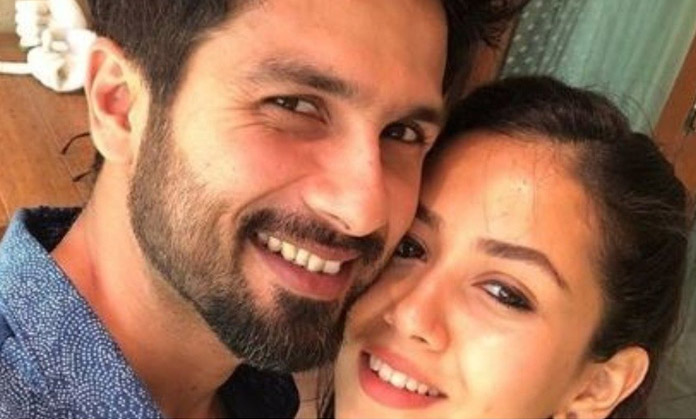 The family received a lot of love from Bollywood. As soon as the good news was confirmed, the internet flooded with wishes and blessings from people and colleagues from the industry.

Preity Zinta tweeted “Congratulations @shahidkapoor & Mira on the new addition to the family ? So Happy for both of you. Loads of love, happiness, and diapers ? always… TiTing!babyboy #Happiness #Love,”

Alia Bhatt, who has worked with Shahid Kapoor in the movie Shaandaar put up a picture of the couple congratulating them.

We love the small family and the new addition to it! We cannot wait to see cute pictures of the baby boy being put up on the internet. We wish the couple good luck for their new beginning. Without a doubt, the kids will be their lucky charm.