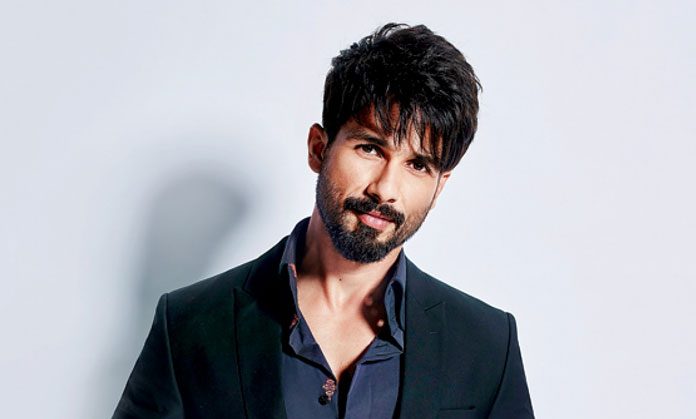 ShahidKapoor will return on the silver screen with his upcoming movie ‘BattiGul Meter Chalu.’ The movie is being directed by Shree Narayan Singh and will be produced by PrernaArora under the banner of KriArj Entertainment. In addition to ShahidKapoor, the audience will be able to see ShraddhaKapoor and YamiGautam in pivotal roles in the movie. The film is a comedy-drama and majorly highlights the issue of electricity shortage and inaccurate electricity bills.

Comeback of the duo

ShraddhaKapoor and ShahidKapoor were last seen together on screen in the movieHaider. The duo will be seen back again on the silver screen in ‘BattiGul Meter Chalu.’ The audience is very excited to see the duo back onscreen and is excited to find what the movie has to offer them.

The film highlight’s a major issue faced by many households. The plight faced by the common man concerning the extravagant electricity bills due to the greedy authorities has been depicted. Also, there are issues of electricity shortages in many places too. The film brings to light all these issues in a comic yet dramatic way and shows how the common man has to fight all these issues. This movie is surely going to connect very well with the audience who are very excited for the movie to hit the big screens.

The dedication for work 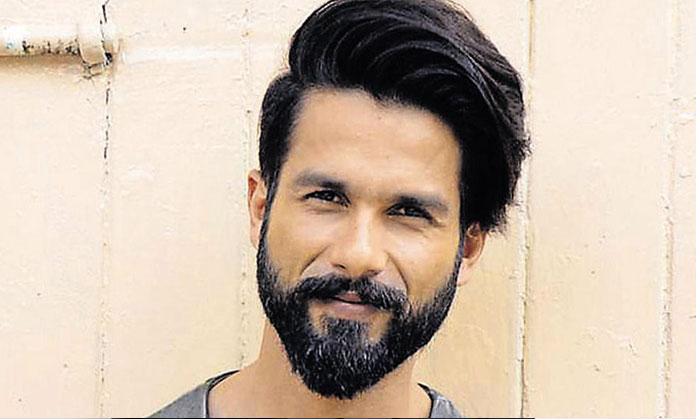 Reportedly, the cast of the movie had to travel to Tehri, Uttarakhand to shoot a scene showing the fight of common man against the authorities. Since all the traveling was done by road to reach the location of the shoot, the actors faced a lot of difficulties. Moreover, ShahidKapoor suffered from a back injury too. But in spite of his injury, he was committed to finishing the shoot of the movie by mid-June, and he did the same. The actor’s dedication can hence be very clearly seen.

Sources reveal that ShahidKapoor has given a very fantastic monologue in the movie ‘BattiGul Meter Chalu.’ The courtroom scene was being shot in Mumbai. In the three-and-a-half minutes long monologue, the actor very brilliantly brings to the light of the audience the plight of the common man in regard to the inaccurate electricity bills causing a great burden on them. The scene has an emotional touch and can make anyone cry.
ShahidKapoor has delivered this monologue very brilliantly without many cuts or re-shots. The whole cast and the crew present there was dumbstruck by the extraordinary performance delivered by the actor and even started applauding as the actor finished the scene.

The movie is soon going to hit the theatres. Initially, the movie was reported to release on 31st August 2018 but recently the release of the movie has been postponed to 13th September 2018 due to some issues. Let us wait to unveil what the movie has stored in for us.