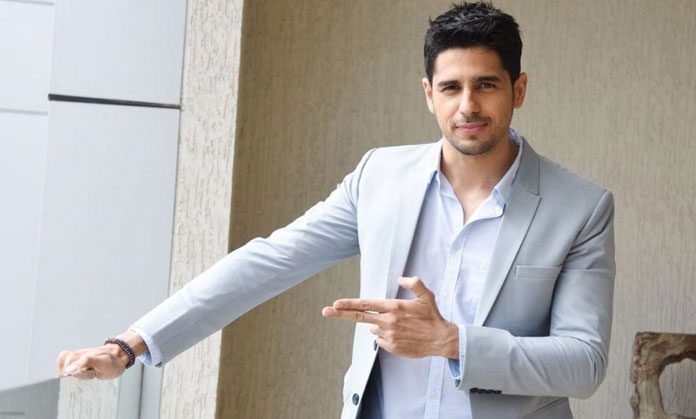 SidharthMalhotra, the guy who has won the hearts of a million girls and attention of the guys. The rising star made his first debut in the Karan Johar film, Student of the Year, and hasn’t stopped climbing the staircase to success since then.

Sidharth did his schooling from Delhi and set out to pursue a degree in Engineering from Delhi University. However, he always aspired to become a model/actor. His journey began very interestingly in a café, where a casting director saw him and recommended the model to him. On seeing a chance to achieve his dream and fame, he took the opportunity and auditioned for modeling. In a blink, he went from being an average college going student to a model. He walked for various designers in different parts of the world.

A start to his amazing journey

He was awarded the title of the Face of the Year at the popular Gladrags men’s pageant in 2009, but, as he says it- modeling was “just for fun and easy pocket money”! After gaining success in the fashion industry, he tried out for Bollywood. He started his journey in Bollywood by working under Karan Johar as an assistant director in the year 2010 for the film My Name Is Khan wherein Karan Joharsaw a spark and observed the young boy’s passion for Bollywood and acting. In 2012, Malhotra made his debut with the movie Student of the Year. 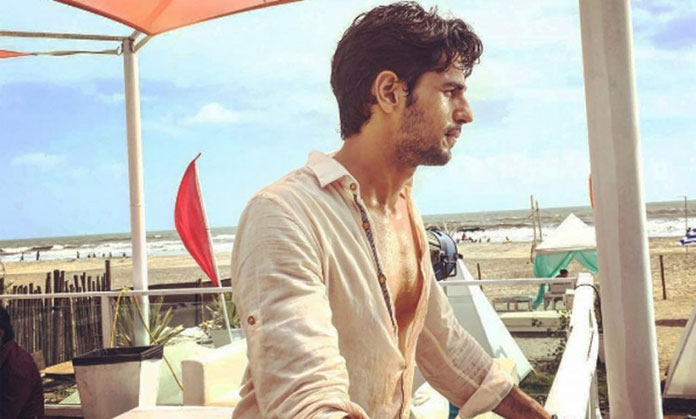 After playing the personality of a hardworking and charming gentleman in the film, he gained millions of fans and girls went crazy over him. The man’s flamboyant personality caught the eye of top producers and directors. After displaying such good acting skills in his debut, he captivated the audience, and people wanted to see him on screen more often. Thereafter, there was no stopping.

Not just born to be attractive

He acted alongside huge stars like Katrina Kaif, Akshay Kumar, Rishi Kapoor and Manoj Bajpai and gained experience and skills. His films Ek Villain, HasseeToh phase and Kapoor and sons, hit the ceilings in the box office.

He is not just some attractive face and washboard abs but has a charming personality of the boy next door. The cutie pie can floor any girl by his whims and charisma. His photoshoots with Vogue and other esteemed fashion and lifestyle organizations are worth a look if you are looking for some eye candy.

The journey towards success continues

The latest news of him starring in the sequel of Aashiqui with Alia Bhatt, the dream couple, has insinuated excitement in their fans. The on-screen, as well as the off-screen chemistry of the two actors, has melted the hearts of people and they can’t wait to watch them mingle in another love story.

The success of SidharthMalhotra is a laugh in the face of nepotism. The ravishing star made it big in the industry without any internal help or “godfathers.”His hard work and dedication towards following his passion have brought him so far in his career, and the sky is the limit for this star.