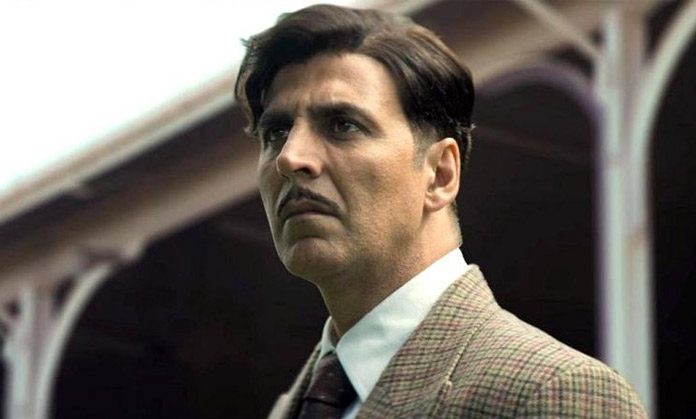 Akshay Kumar has consistently given us some of the best performances over the last few years. Gold was nothing different. We see him in a very intriguing role where he’s completely immersed in a thick Bengali accent and a drunken slur. His performance received some great appreciation and had left the audience and the critics with great reviews of the film.

About The Movie- Gold

Directed and written by Reema Kagti, Gold should be on your radar if it isn’t yet. A film full of national patriotism is the perfect way to be celebrating your independence holiday. It’s inspired by the real-life event that took place in the 1948 Olympics when India won its first gold medal as a free nation. Akshay Kumar and Reema Kagti have perfectly managed to capture the emotions and the turmoils that the real-life winners would have faced at such a challenging time in our nation’s history. Based on the struggles of a fictitious character in the post-independence era, it captivates the ups and downs of hockey as a sport and the politics involved in it. 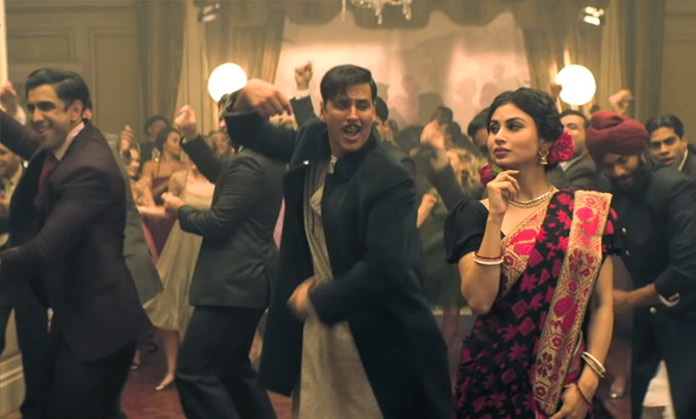 The film begins at the Berlin Olympics where Akshay Kumar plays hockey for the British team. Somewhere between the first few shots, he manages to establish his patriotism when he’s seen not saluting the Fuhrer and having the Indian tricolor on him at all times. The match that follows tries to show that even if they win, India is still under British slavery. It’s then, where Akshay Kumar’s character Tapan Das vows to win a medal for free India. The first few minutes are engaging enough to keep you spellbound with the period peace direction rousing in your patriotism and love for your country and its struggles. Post-independence we see Tapan Das, who is by now easily established as the lead in the film, filling the empty void left behind by hockey with alcohol. 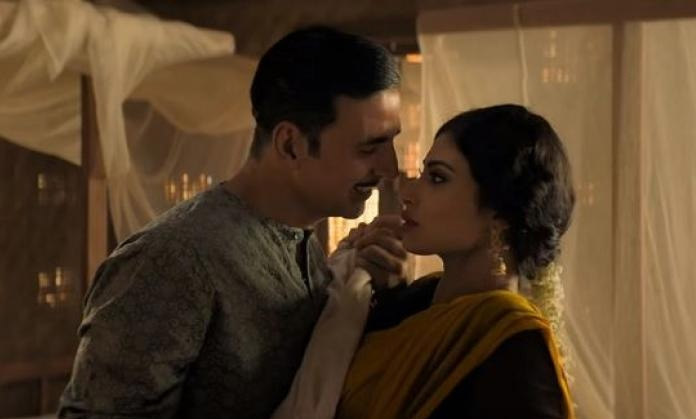 A Rock Solid Performance By The Entire Cast

He’s become an alcoholic struggler with not being able to play or do anything decent for the country. The grappling performance is not given by only Akshay Kumar, but the whole of the star cast and supporting actors who’ve done a great job in portraying what it takes to be a sportsperson. Mixed with patriotism and a perfect release on Independence Day, this movie will surely make a hit amongst the audience. Inspired by true life events this sports drama will be enticing to watch regardless of the fact that you’re a fan of the sport or not. The movie has everything a Bollywood movie needs to become a blockbuster on charts. From patriotic moments and songs that you can easily bob along to, Gold has a periodic charm of its own. Its noteworthy supporting cast who make up the hockey team that inevitably wins the next Olympic has given epic performances. Transporting us to the time of the struggle, you can truly immerse yourself in the movie without a single drop of remorse.