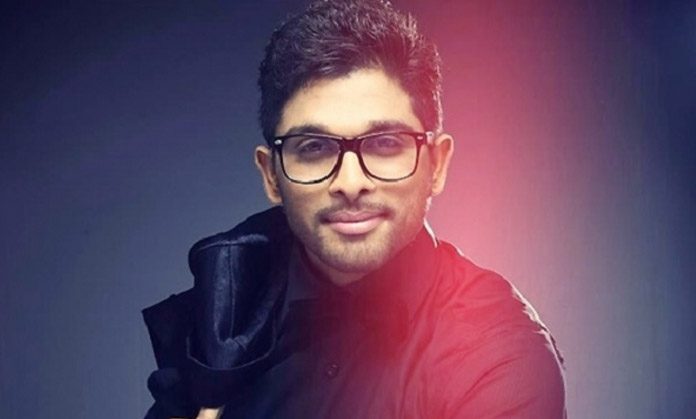 Allu Arjun who has won the hearts of many in the south with his big hit Sarrainodu is now all set to step into a bigger industry that is of Bollywood.He is rumored to be in an upcoming film with Ranveer Singh. His last few films have done quite well and have been liked by the audience.Now he wishes to seek a bigger audience and show his talent in B-Town. Last year he was seen on the sets of Golmaal with Rohit Shetty, where he spent time with the crew and artists. He has a few ties and friends in Bollywood industry and he now will permanently be a part of the great Bollywood legacy.

The actor is famous for his brilliant moves and grooves on the dance floor and his unparalleled fashion sense. He has a huge fan following in the Tollywood industry and has swept many girls by their feet with his charming looks and way of dressing. His love and passion for acting come from his father, and he has exceptionally lived up to his family’s legacy.He has proved himself in the south and has a decent fan following now. His acting skills are counted among the best in the Tollywood industry, and people love him for his grace and charm. He has many accolades and has won three Filmfare awards for the best actor. He is a versatile actor with loads of talent. Not only does he dance like a superstar but also swoons people away with his amazing performance in front of the camera. 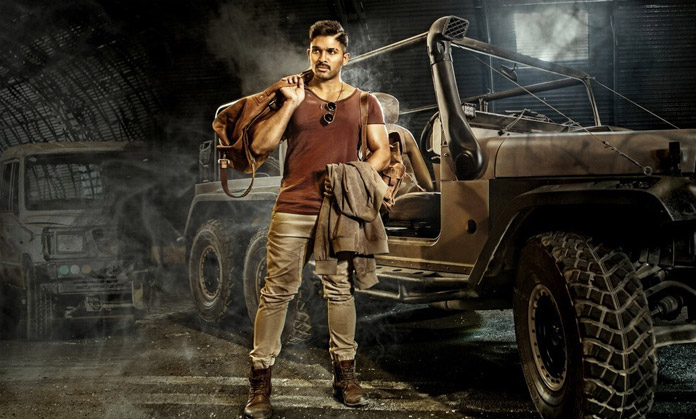 He is expected to be in a sports movie with the Bollywood Playboy, Ranveer Singh. He will be playing the role of the cricketer K Srikanth while Ranveer will play the captain’s role Kapil Dev. The film is based on the Indian cricket team and their journey on winning the world cup match in 1983. Kabir Khan will be directing the film. The movie is going to be a biopic of the Indian cricket team and how they struggled and prepared themselves to gain victory in the 1983 world cup.

The actor is in the air, and so are we. We are very excited to see him play the role of a sports star in the film. We will get to see some muscular body and brilliant acting hopefully as he plays one of the lead actors of the film. His way of acting is quite unique, and that is what catches the eye of many.

However, the rumor has not been confirmed yet by the director or producers. Fans are eager to see him soon playing on the field and winning the hearts of people through the movie on and off the screen! It’s just a matter of time before the news is out and the shooting will start. Bollywood is excited for another South Superstar to showcase their actions in the Hindi cinema.