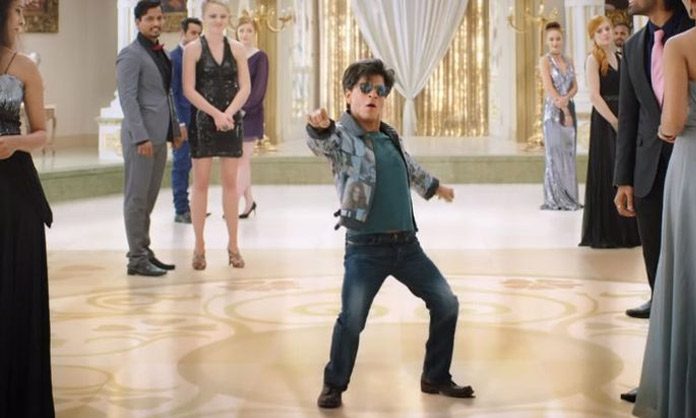 ShahRukh Khan’s upcoming Bollywood movie, Zero, is a sci-fi film with a tinge of romance and drama. This movie stars some popular Bollywood actors including Shah Rukh Khan, Anushka Sharma, and Katrina Kaif. The movie will be directed by Anand L. Rai and produced by Rai and Red Chillies Entertainment’s Gauri Khan.

An excellent message for the audience!

This movie will be one of the most difficult and challenging movies in Shah Rukh Khan’s whole career, and yet the King of Bollywood is determined to make it a huge success. The primary aim of the movie is to show that despite the physical inabilities and challenges, every person in this world is beautiful in hisunique way. No one should feel small or incomplete by the fact that he is not good enough as each person is complete. One should enjoy life and live it to the fullest.

The movie will be seeing various guest appearances from many popular Bollywood stars including Salman Khan, Rani Mukerji, Kajol, Alia Bhatt, and KarismaKapoor. This tremendous and magnificent mix of celebs is another plus point for the movie. This movie will also see the late Bollywood actress, Sridevi, on the silver screen for the one last time in a cameo that she had done for the movie.

Where Shah Rukh Khan will be seen as a vertically challenged man, sources have revealed that the movie will see Katrina Kaif playing the role of an actress and Anushka Sharma will be portraying the role of a specially challenged girl. This role will be a unique and out-of-the-box one for the King of Bollywood who is best known for his romantic movies. 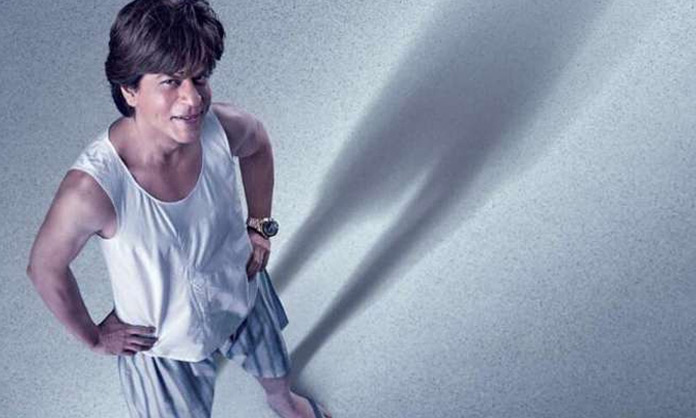 The best VFX technology in Bollywood!

The film has been made using VFX technology and will have excellent visual graphics and effects. Reportedly, this will be the best VFX technology that Bollywood has ever witnessed. Large investments have already been made for thehigh technology which is being used in the film. The climax of the movie will be depicting an outer space scene and is surely going to be unique and surprising for the audience.

The shooting of the movie has already finished, and the movie is expected to hit the screens around Christmas on 25th December 2018. With no significant clashes announced yet around the festive season, the movie is surely going to win the heart of the viewers. Let us wait to see how wonderfully the King of Bollywood will surprise us!