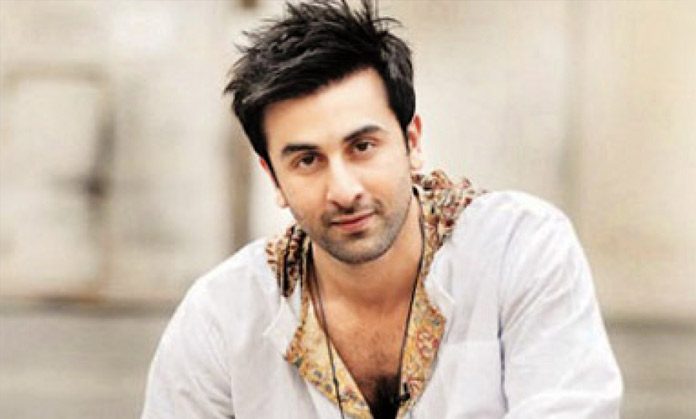 Talent is the key to success. Be it any field; your talent will surely take you forward. The same applies to the Bollywood film industry. In spite of your background, being a star kid or a whole new fresher in the industry, only true talent will prevail in the Bollywood industry.

There have been many star kids who have tried their hands at acting but failed to make a mark in the industry due to lack of the required talent. As a matter of fact, only a few star kids were able to make their place in the industry. This surely shows that only the talented can make it big, in spite of the fame of their parents.

The Kapoor sisters,Kareena Kapoor Khan and Karisma Kapoor are both one of the foremost actresses of the Kapoor family to join the Bollywood industry. Their father, Randhir  Kapoor, and mother, Babita were both a part of Bollywood.  Both the sisters made it big in Bollywood due to their immense talent. Kareena Kapoor Khan has delivered a variety of roles that have been a big hit. Be it her intense roles in movies like Omkara or Kurbaan or the bubbly character that she has portrayed in films like Jab We Met; she has proved herself in all.Karisma Kapoor, on the other hand, has her own impressive set of movies like Dil Toh Pagal Hai and Zubeidaa. For these two, it is not just about the quantity, but the quality of the work they have delivered that makes them who they are today. 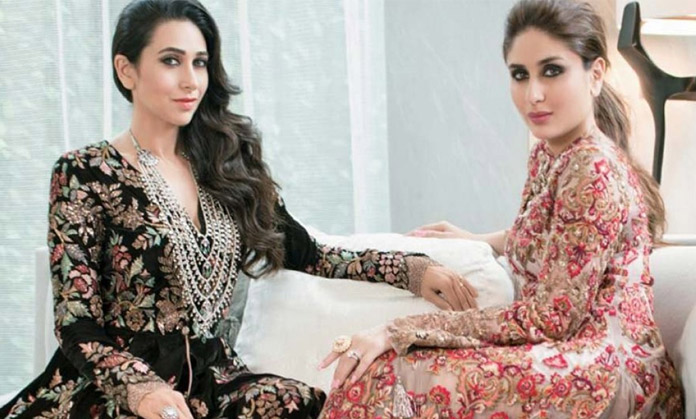 The daughter of the well-known director Mahesh Bhatt and niece of Pooja Bhatt, Alia Bhatt is an acclaimed face of Bollywood. She was indeed able to make it big in the industry on account of her talent and excellent performance in Bollywood. She gained stardom due to her great work in Bollywood and the way she portrays every role assigned to her. Be it the character of a happy-go-lucky girl in movies like Humpty Sharma Ki Dulhania or strong female roles in Highway, Udta Punjab and,Raazi, with every movie, it just gets better.  Her performances just keep adding feathers in her cap! 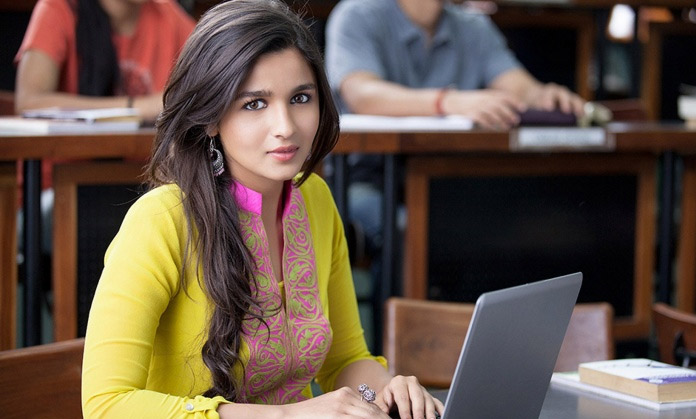 Shahid Kapoor is the son of the well-known Bollywood actor, Pankaj Kapoor and Neelima Azeem who was a well-known face in Bollywood as well as the daily soap industry. Shahid Kapoor is a great example of immense talent held by a star kid. In spite of the fame of his parents, Shahid had a great talent which let him prosper in Bollywood.  His initial youth movies like Fida got him a place in the industry,and he proved his worth with delivering powerful roles in Haider and Udta Punjab. 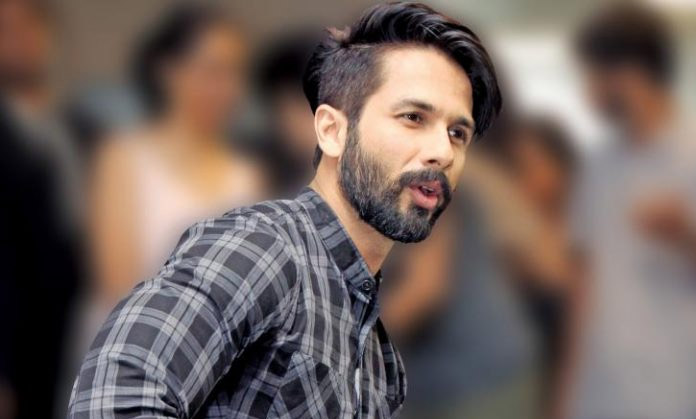 Ranbir Kapoor is the son of the renowned actors of Bollywood- Rishi Kapoor and Neetu Kapoor. Ranbir Kapoor did enter Bollywood due to the stardom of his parents, but the skills and passion that he had for acting let him prosper and create an indistinguishable place for him in Bollywood. The star kid established himself on his own with films like Yeh Jawaani Hai Deewani and now, recently in a biopic Sanju. The handsome actor has never disappointed us with any of his roles! And of course, the fan following never seems to end for him. 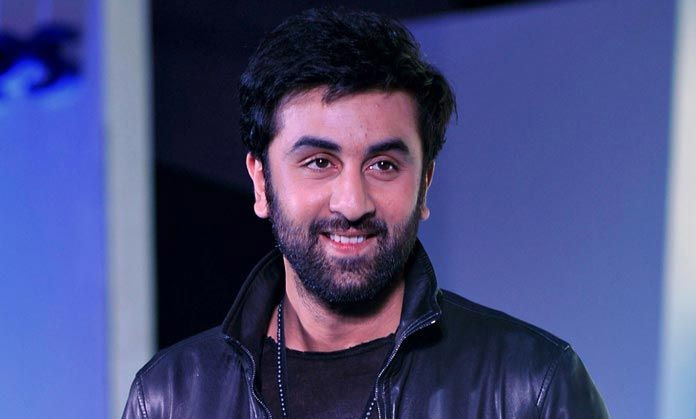 It is indeed true that only true dedication and talent is what counts. Many Bollywood actors, being star kids, may have entered the industry but not all of them were able to succeed. But the ones having a spark proved that it is your own talent and hard work that ultimately pays off. There are many more who fall in this category too and many who are upcoming and yet to prove their worth in the industry.