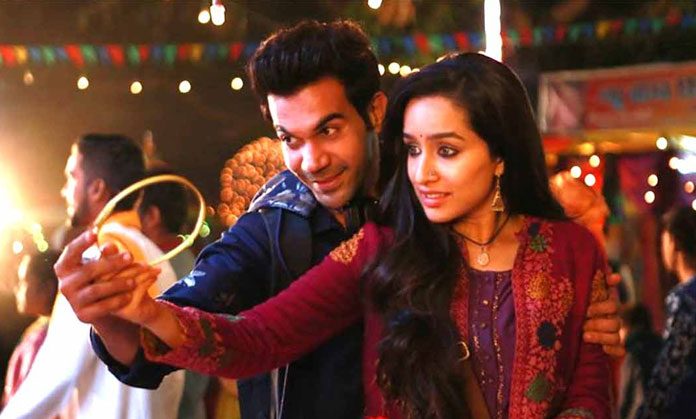 The underdog genre of Horror comedy has seen its limelight finally after the daunting genre garnered attention with Stree hitting the Box office. The Rajkumar Rao and Shraddha Kapoor starrer sees both the actors in difficult and different roles. However, the success of Stree clearly shows how well the cast and crew have done their jobs. The film has gathered about 106 crores by now in box office alone. It has most definitely entered the 100 crore club.

According to a tweet by Taran Adarsh who’s a trade analyst, the film has easily reached the 100 crore club with almost 101.43 crores during the time of the tweet. However, according to official news, the movie is still going strong in the box office with almost 106 crores in by now. The horror comedy has been performing well from day one. Directed by Amar Kaushik, the film is brilliant in its being and concept.

It is loosely based on the urban legend of the witch who knocks at doors at night. But the story line of Stree is a mysterious ghost of a woman that haunts the men during the Durga Puja festival. The men are kidnapped by the ghost who is referred to as Stree, and only their clothes are left behind. The genre explored in the film is very different and unique providing a sense of realism at the same time. Not only is the main cast very good but the supporting actors do a very memorable job as well. The main character in the film also has three friends whose friendship is shown in a well-developed manner instead of just a set of boys bought together. 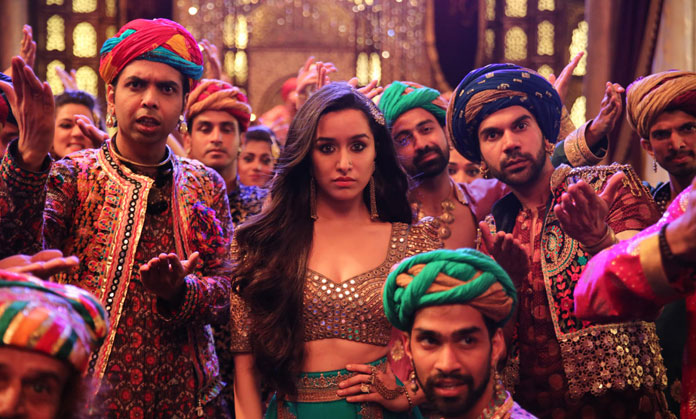 Impact of the film

The biggest impact can be easily seen towards ‘Stree’ or Shraddha Kapoor who’s taking another 100 crore film to her name. It’s going to become the highest grossing film for the actress giving her a third 100 crore club film. Her previous two films Ek villain and ABCD2 are also in the club making Stree her third film to be joining a possibly growing list with the others. The actor is very overwhelmed by the response her role in the film is bringing her. She’s being recognized as her character practically everywhere. Even though she’s tried the genre for the first time, she’s still winning accolades for her remarkable performance. Rajkumar Rao too, has seen a shift in the game after this movie. The amazing actor was cast in the film early on and even had to learn to sew as a part of training for the character. The movie is seeing continuous success even after new releases are coming in to compete with it. Releases before Stree like Yamla Pagla Deewana and Phir se were considered frontrunner, but Stree has surpassed them all.

Ever since it’s theatrical release on 31st August 2018 Stree has garnered a lot of attention. It’s being showered with positive reviews and criticism along with a good word of mouth, and the movie is just breaking all barriers. It’s also having a huge impact on actress Shraddha Kapoor.