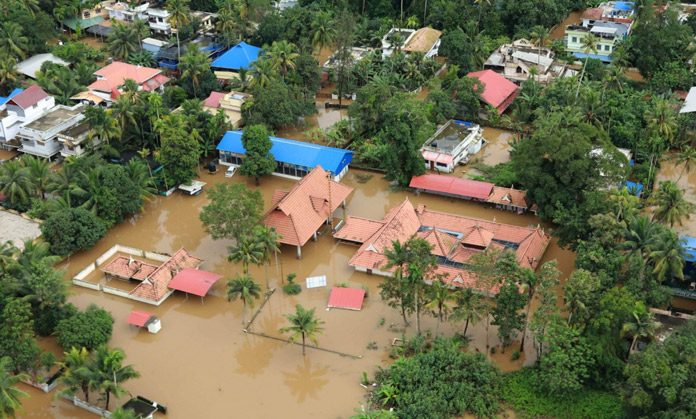 The beautiful state is being seen in its worst form, and the country is coming together to provide its best support. The government alone cannot provide all the help required and hence we as citizens must lend a helping hand forward to get the injured people out of this miserable situation.

Floods in Kerala are devastating. The whole state has drowned in rainwater, and thousands have lost their homes and livelihood. The condition in the state started worsening after 9th August and had caused major destruction in the areas. Not only homes but lives have also been lost. The death toll has reached 196,22 as last conducted on Saturday. Many have been injured and fallen sick with hardly help. More than 80 dams have been opened, and there are more than 2 lakh people in 1500+ relief camps. The Prime Minister has announced a release of more 500 crore rupees for rescue relief in Kerala. The state is in desperate need of help. Camps are running short of food, medicine, and clothing.Even after so much help from the government, more resources and requirements are needed. 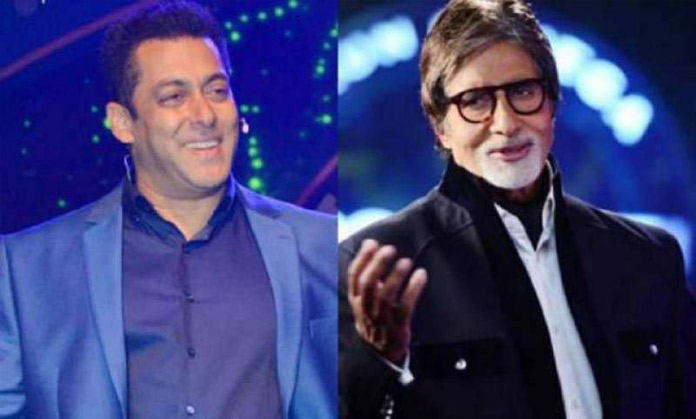 The whole nation is coming together to provide help in Kerala. A major contribution comes from our very own Bollywood stars. Biggest stars including Amitabh Bachchan and Salman Khan are coming together to bring back the beautiful city to life.

Amitabh Bachchan tweeted, “The devastation caused by incessant rain in Kerala is frightening. Hundreds and thousands of our sisters and brothers are in deep anguish! We must do all we can to contribute as much as we can towards the needs of the people of Kerala. I have. You must too”.

Shahrukh Khan’s organization donated twenty-seven lakh rupees to the relief fund. Jaqueline Fernandes made a generous contribution of five lakh rupees to NGO Habitat for Humanity India’s Kerala Flood Relief Programme. Vidya Balan, Sonam Kapoor, Alia Bhatt, Akshay Kumar, SRK, the filmmaker Priyadarshan and many more have made their contributions towards saving the city. Sonali Bendre, Chitrangana, Dulquer Salmaan, and Bhumi Pednekar also gave their prayers out to people of Kerala.They spread awareness and information regarding the condition there.

Even actors in the south like Rajinikanth, Surya and Kamal Haasan came out to lend a helping hand to the people.

Bollywood is generous and big-hearted enough to realize the cost of destruction and cause of misery. They have not only won the hearts of people through their acting skills and charismatic looks but also through their love and care for the community.

By the latest news, even though the rains have reduced and the condition has become better, the state is in a situation of major destruction and devastation.It requires the help of the nation to overcome the loss and go back to living a normal and healthy life. People, institution, and organizations from all over the world are making big and small contributions, how much ever they for the assistance and material required in Kerala.