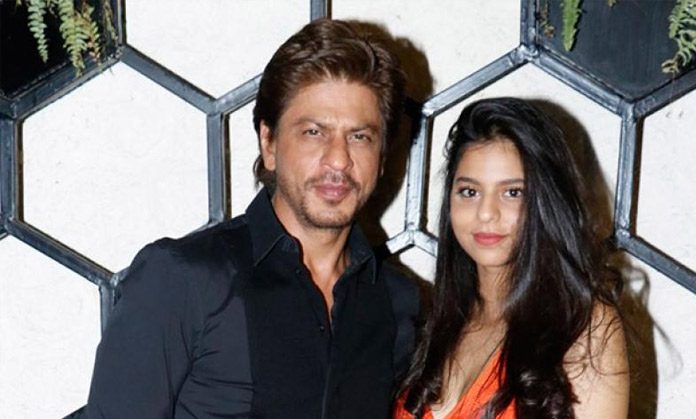 Unless you’re living under a rock, you would know how quickly Shah Rukh Khan’s daughter is rising.She is all grown up now and in fact is the face of the Vogue Magazine this month. The celebrity star child already has been deemed as a future star on the cover.Now, we are impatiently excited to see what’s in store for Shah Rukh Khan’s child.

The Launch Of The Magazine

Being a daughter of a star comes with her fair share of struggles which she has opened up about in the vogue issue. The August issue of the monthly magazine was launched by the king khan himself, encouraging his daughters first step into stardom. The Vogue issue has a series of beautifully taken and edited pictures of the celebrity star child Suhana Khan. The photographer, Errikos Andreou himself has described the shoot as a fun, family affair, mainly because Suhana khan’s mother Gauri Khan was constantly on set with a video call to Shah Rukh Khan. The Vogue India magazines fashion director Anaita Shroff Adajania is also a family friend of the celebrity family, and the whole affair was very comfortable for the shy and nervous 18-year-old Suhana. The vibe and theme of the shoot was a youth coming to age with a bit of drama, fun, and sexiness. She was obviously doing a shoot like this for the first time but was surrounded by a lot of people who took care of her which put her at ease. 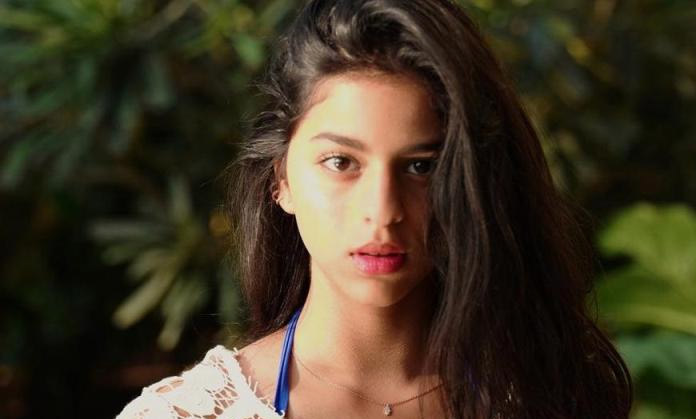 Speculations and Rumours About The Future

The shoot was surely a way to give her an entry into the film industry launching her as an actress and not just the daughter of a celebrity.The successful vogue photo shoot has left people speculating and creating more rounds of rumors. They mainly focus on the celebrity star child’s debut movie. The media and fans are rife with speculation.The two main mills going around right now are that either she’s working with Karan Johar or it is Sanjay Leela Bhansali who’s going to debut her. Karan Johar seems like the too obvious choice but Sanjay Leela Bhansali and Ghosh have their eyes on her for their new film.

A New Face Of Bollywood?

Sources close to the family say that both Shah Rukh Khan and Gauri Khan think that it’s time for their daughter to start her acting career. The girl has been grinding in London where she studies Theatre and is a self-proclaimed lover of cinema. Even according to her it’s time that she ventures out into Bollywood following the footsteps of her father who has paved this extraordinary way and opportunity for her. The family has always believed in education first, so we can’t wait to see what Suhana Khan brings to the table once she’s done studying. Her first Vogue shoot was an inevitable success and she was sure her new movie would be too. We wish all the luck to the student, theatre lover, future star and daughter of the beloved Shah Rukh Khan!