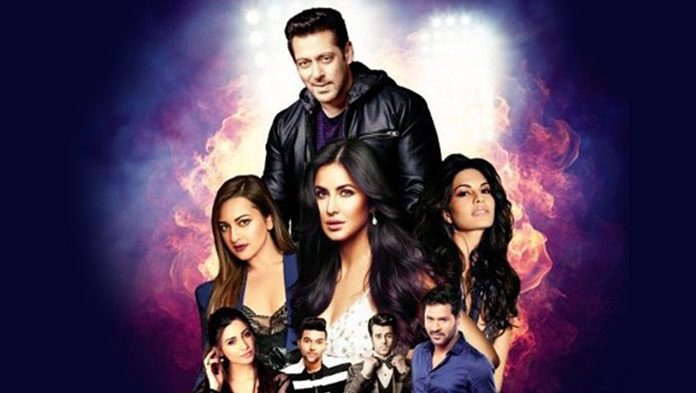 The full package of entertainment and Bollywood masala is coming all the way from India to the US. A show containing all the Bollywood tadka, latest updates, and latest news, Da Bangg Reloaded Tour is about the Indian pop culture,Bollywood movies, the lifestyle of Indian stars and their lives. Bollywood’s lively masala fare prompts enthusiastic audience whistles in cinemas all over the world. This show gets Hollywood and Bollywood close by showing a glimpse of Indian cinema in the United States.It’s an entertainment show containing all the Bollywood drama.

As the US is a big platform to showcase the hidden talent and giving an international-level exposure, there isa pool of opportunities to make a show hit. This ebullient show is an upshot of diverse Bollywood pop culture. It brings the lifestyle of Indian stars, their upcoming movies, and brand endorsements. 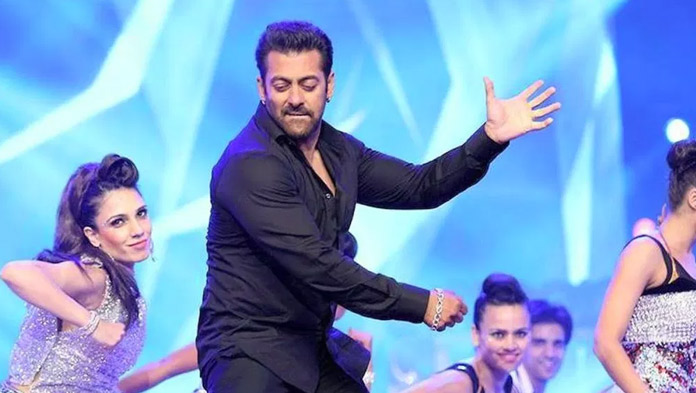 Be it Indian or western, the music always upholds the heartbeat of the nation. The Indian music is full of varieties and is a kind of diversity in many ways. The theme-based classical music by RahatFateh Ali Khan, the instrumental music which has no lyrics, touches not only the heart but the soul, is a part this tour. In this way, the Indian music is always encouraged. Not only the classical strains but the engraving item hits, party songs is a part of this show. The sky is the limit for upcoming emerging newbies. There is always a scope for talent in Bollywood, and this show is providing the new ones to enter the picture.

Like there is no movie without actors, no direction without action similarly, there can beno music without dance. This pop show has abundantdancers and dance performances. The diverse dance forms are a part of Indian culture, the same will be showcased in the tour. This show is a full suite of entertainment, drama, music, and dance. The Da Bangg Reloadedtour will be an opportunity for millions and a show filled with divertissement.

It’s gonnabe a relaxation and a fun show consisting of puns and will be suited for all age groups. This tour is full of amusement, a venture of breath-taking performances. 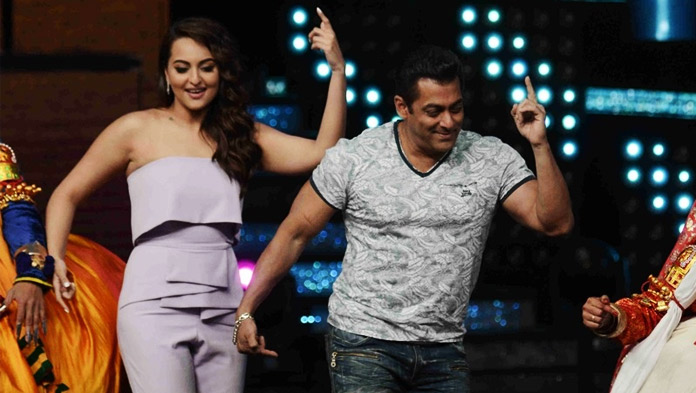 This show will hold attention and interest of everyone present. It is a diversionary tactic of this show that encourages a variety of communication and sharing experiences, engaging the audience and helping them in knowing about the Bollywood pop culture.

The name itself describes Da Bangg Reloaded that this is going to be a full package of mesmerizing and thrilling performances. The show ensures the involvement of people portraying various talents on the stage. It is a successful approach to take the Bollywood pop culture to next level in order to let the world know about the latest updates and news about Bollywood.