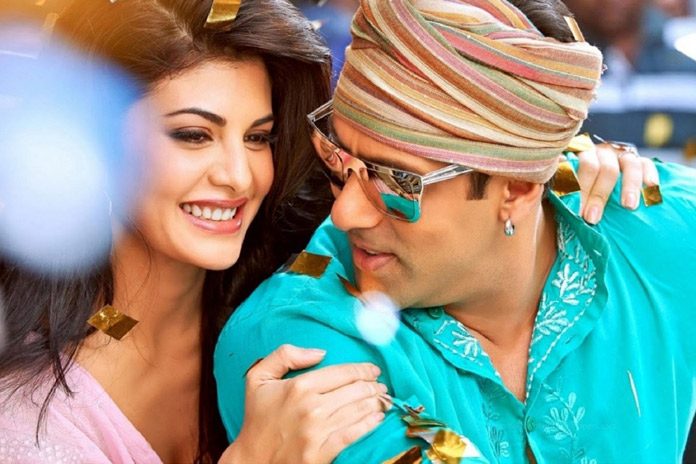 The toxic and appealing built of SALMAN KHAN makes people crazy even now. He is one amongst those few multi-talented stars who has fans from all age groups, right from high profile societies to the poor slum dwellers. The charismatic looks of this superstar are breath-taking. He gets a cheering response whenever he is on stage and fills the theatre with loud whistles and cheering claps. Be it on-stage or off-stage, he has pulled off his graph always. He is known for his bold attitude which makes him stand out of the league. 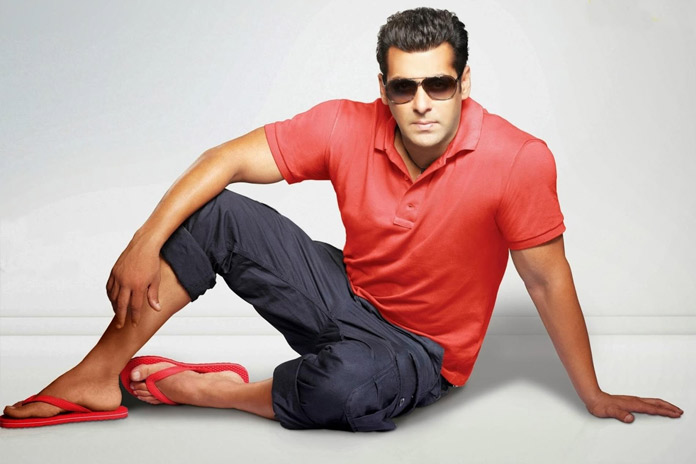 Not only in reel life is he a superstar but also in real life, he is truly a ROBIN HOOD! A few years back, he started Being Human, a charitable organization which helps people in rural areas and also the ones who belong to the underprivileged section of the society. It also helps the small children in rural areas to fight from congenital heart defects.  The organization has not only set up programs to improve basic skills for students and career development centers, but has also helped people in different states by providing them food, shelter, and clothing. It has also set up health camps for full body check-up.

Nothing Is Better Than Going Home And Dining Together 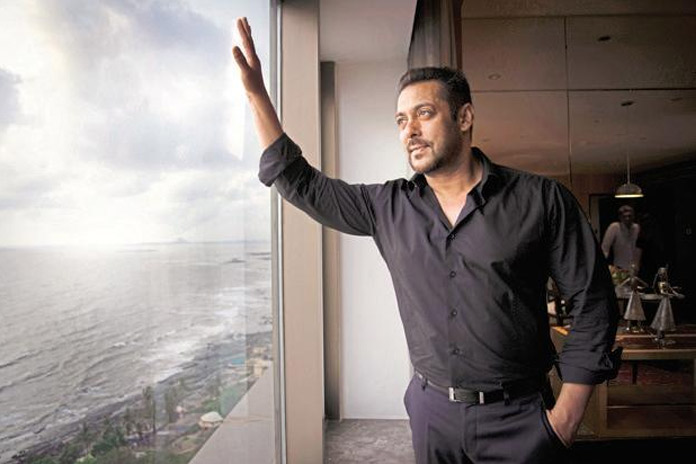 A true believer of “family comes first”, Salman Khan likes enjoying every meal with his family. He is a loving son and a caring elder brother to four younger siblings, two brothers and two sisters. Being a family oriented person, he enjoys having homemade food with his family and shares a great bond with them. For this superstar, family is always a priority. 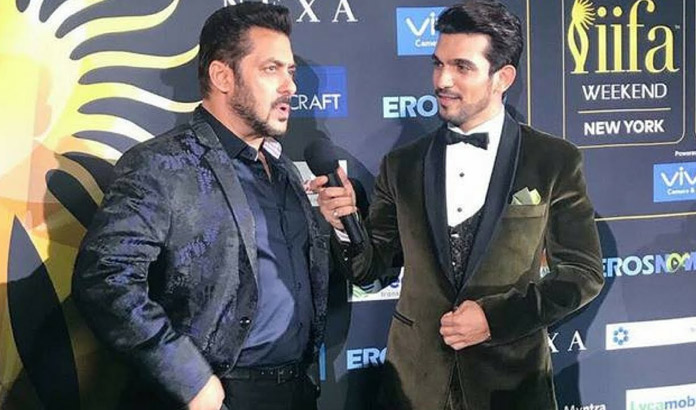 Salman has an incredible spirit. He doesn’t strive to win but to perform better than his previous works. Perhaps that’s the reason he has always stood better than his past. But what can he do if winning is in his cards? He has won two National Awards and two Film fare Awards for his outstanding performances. His work in the movies like Dabangg, Sultan, BajraniBhaijan was highly appreciated.He topped Forbes India in 2014 and always has a position secured in the top 100. Not only as an actor but as a producer also he has proved to be nowhere less than anyone else. He has won National Award for ‘Chillar party’, a children’s movie.

Every age group loves this man for he is the real Superstar of Bollywood!