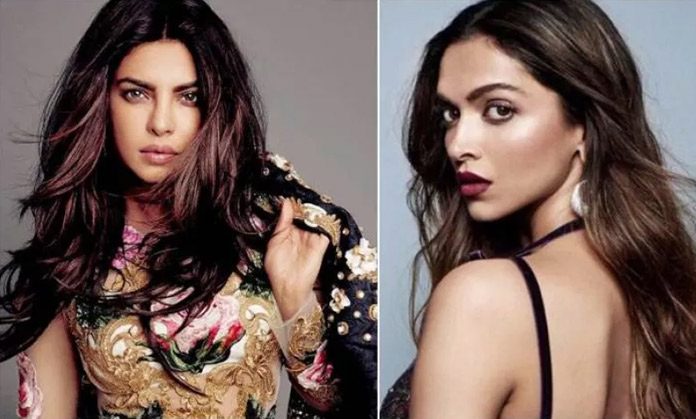 Bollywood has witnessed so many beauties who are known to leave an evergreen impact on millions of hearts.From Sri Devi to Madhuri, these beauties are known to capture our hearts till today.Bollywood has completed more than 100 years now.During this precious period, many actresses have successfully managed to bring about the change and influenced many.

Bollywood divas are known for being headstrong and ambitious throughout their film career.Here is a list of few such divas that have captured our mind and heart still today and made it to our content. 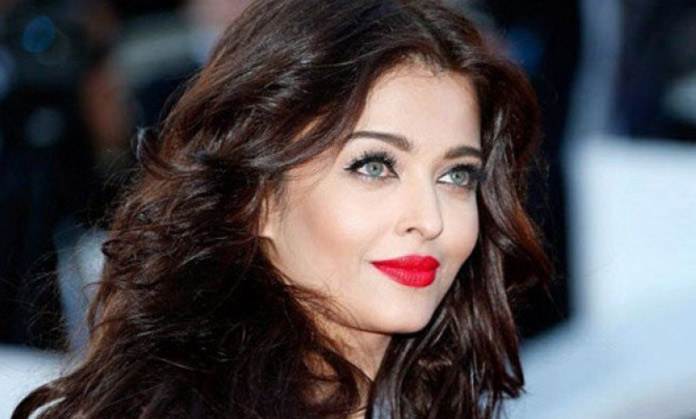 Aishwarya Rai over 20 years of being in Bollywood. This beauty has aged gracefully and provided the Indian cinema with one of the best movies. Movies like Hum DilDe ChukeSanam, Jodha Akbar, Ae Dil Hai Mushkil, Sarbjit, etc. are amazing. She has never failed to stun the audiences and fans by her graceful dressing style. She is a mother goal to all the mothers and an idol daughter in law. No doubts she is one of the finest actors of the Bollywood industry famous around the globe. 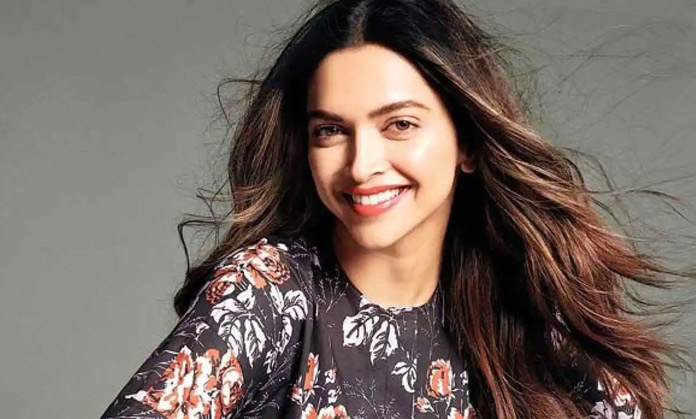 Deepika Padukone has established herself as the most iconic and prominent actors of the Bollywood industry. She has done excellent movies like BajiraoMastani, Padmavat, and Ram Leela. All her movies are mostly blockbusters in the box office. She has always vowed her fans. She is young, poised and talented women who have a firm stand on women empowerment. 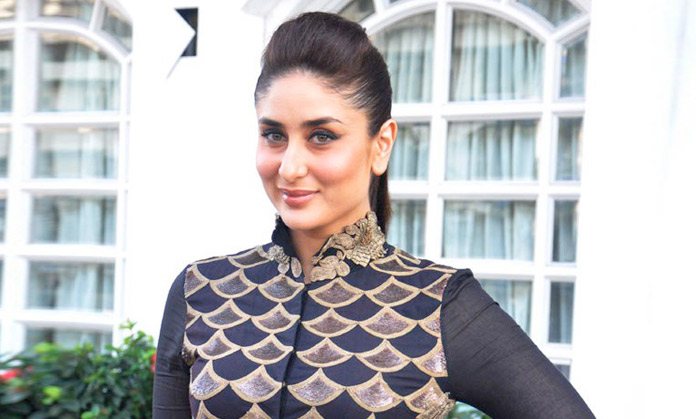 Kareena Kapoor ismarried to the Nawab of Pataudi family Saif Ali Khan. She is a charming mother and a talented actor, who has contributed a lot to the Bollywood industry. Her famous films include Kabhi Khushi Kabhi Gum, 3 idiots,and the latest Veere Di Wedding. She is sure to leave you awestruck by her timeless appeal. She is classy and evergreen forever!

Priyanka Chopra is an actress, singer, producer, philanthropist, and the former Miss World. She is one of the highest-paid actors In India. Priyanka Chopra has received several awards including a National Film Award and Filmfare Awards.The Government of India also honored her with the Padma Shri, the fourth highest civilian award. The Time Magazine listed her as one amongst the 100 most influential people. Forbes magazine also listed her amongst the World’s 100 Most Powerful Women in 2017. She has done amazing movies like Bajirao Mastani, Mary Kom, Barfi, etc. She has made a big name for herself not just in acting but also in the hearts of people internationally. She is the perfect combination of beauty with brains and a proud feminist. 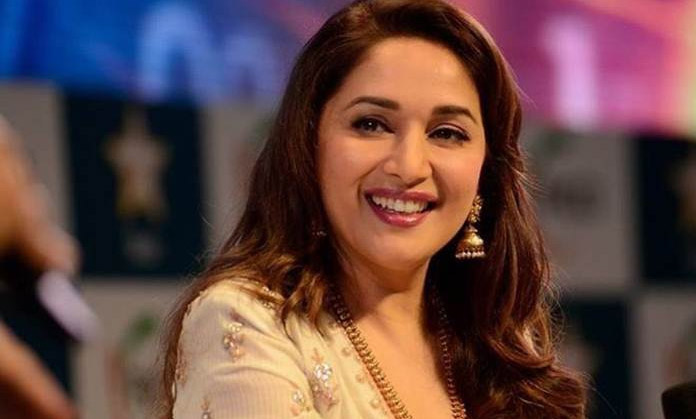 Madhuri Dixit Nene: In her 34 years of film career, Madhuri Dixit is one of the highly rated actresses in the film industry. She has contributed more than 100 movies, and most of them are the best of Bollywood. They are evergreen to the screen that still runs them on our TV every weekend. Her magical dancing moves and divine smile with a sparkle in her eyes makes her one of the evergreen actresses of Bollywood. 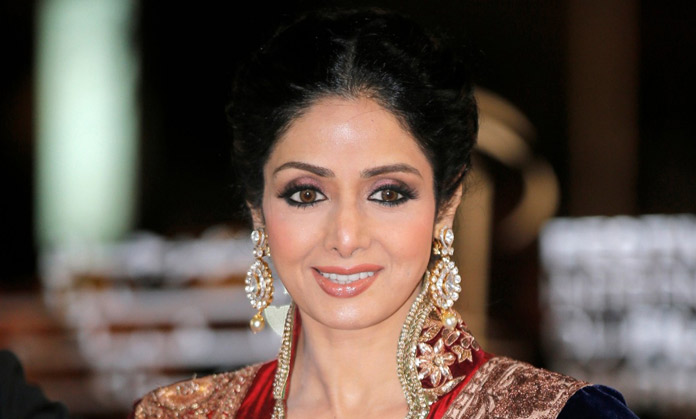 Sridevi: She is going to live for numberless years in our hearts; Sridevi is an example of rightness and flawlessness. She is known for her debut acting at the age of 4 and as a “Superstar” who has given many super hit movies to the industry. Her acting skills and variation in the characters that she plays makes her one of the most loved actresses of Bollywood.

Having done more than 300 films in her lifetime, she is one of the very few actresses who has worked in Tamil, Telugu, Kannada, Malayalam and Hindi movies.