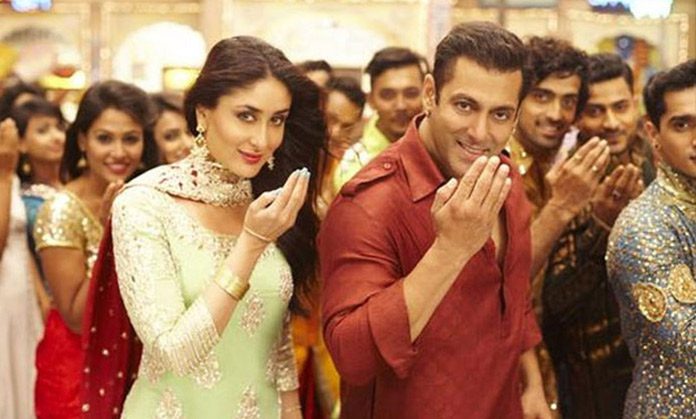 When it comes to film industries, the motive behind each one of them remains common: Entertainment. Each industry built its foundation with the kind of works its audience appreciates. However, over the years, these industries have slowly formed connections with each other to create better films. We don’t live in a world where communication is an issue or where cross-country connection isn’t there. Regarding entertainment and film industries, the world has slowly united to become one single hub of all the fun!

There was a time when people from one country didn’t relate to that of the others’. However, the picture is different now. The main idea remains to connect with the audience. Every person who is a part of the industry works to impress the audience. They bring something new, something fresh and attractive for the audience with every word. There are films of a variety of genres in every industry- action, mind opening, romantic, comedies, suspense and so on! This is a proof that idea behind entertainment is same everywhere! Films talk to millions of people at once and can leave an everlasting impact on people’s mind and heart. 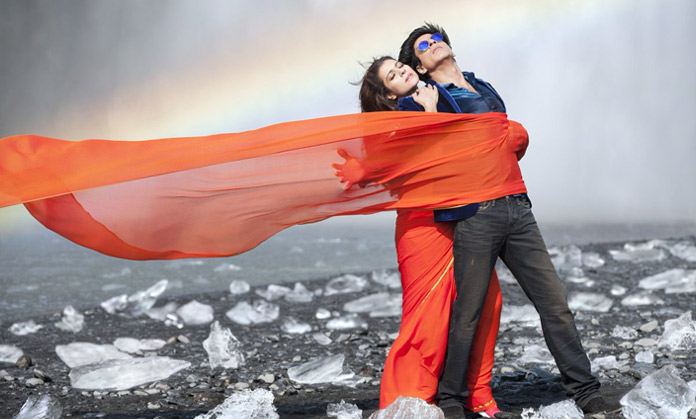 Each industry is unique, yet similar

Different industries have a different taste about them that remains unique. This happens to be a very audience specific authenticity. The fusion of these industries creates magic on the screen. The feel of a movie where different cultures and a fresh style is added to a movie has its charm.

Different film industries are coming together and celebrating the uniqueness of each other’s styles.Many film festivals that are being held around the world every year shows us how different yet same each industry is.Being the largest film industry and having produced more than 1000 films every year, Bollywood has faced tremendous growth and progressed at a faster pace. These film festivals unite every film industry and help them prosper. People around the world get to witness the other industries’ best performances and imbibe different cultures.

A significant factor that has resulted in this fusion is traveling and setting of the films. The films are confined to studios anymore! People explore, choose exotic destinations for the shoot. Moreover, actors from one industry are exploring the other. From Bollywood itself, starts like Priyanka Chopra and Anil Kapoor have delivered wonderful performances not only in their industry but others too. The world of entertainment has reached a new high. The starts from Bollywood have got their fans everywhere. Also, stars from over the world are appreciated in Bollywood too!