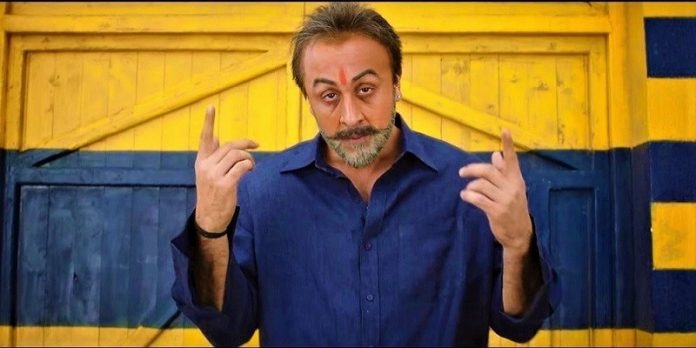 On June 28. 2018, Sanju hit the theatres all around the world and has been very successful till today. Sanju, starring RanbirKapoor, is a biopic of one of the most renowned actors, Sanjay Dutt. This film is gaining popularity and is expected to be enlisted in this year’s highest grosser of Bollywood.

Till today, there are no prominent releases in Bollywood and this has made Sanju stand firmly at the box office. The worldwide earnings of this film have touched the Rs 500 croremark. On the third Friday of its release, Sanju earned almost Rs. 4 crores and according to Boxofficeindia, this has totaled the earnings close to Rs. 300 crore.

The Effect of Releasing of Ant-Man and the Wasp:

From the second Friday of its release, Sanju experienced a decline in its earnings due to the release of Ant-Man and the Wasp. Sanju was going really well at the theatres but Ant-Man and Wasp’s release did become an obstacle in the success of the film. Ant-Man and Wasp earned a total of Rs. 5.5 crore just on its opening day. If Sanju successfully earns Rs. 340 crore, it will beat Tiger ZindaHai. This movie’s lifetime earning was Rs. 339 crore.

Dhadak is set to be released on July 20th, 2018. The release of Sri Devi’s daughter’s film poses to be a challenge to the success of Sanju. 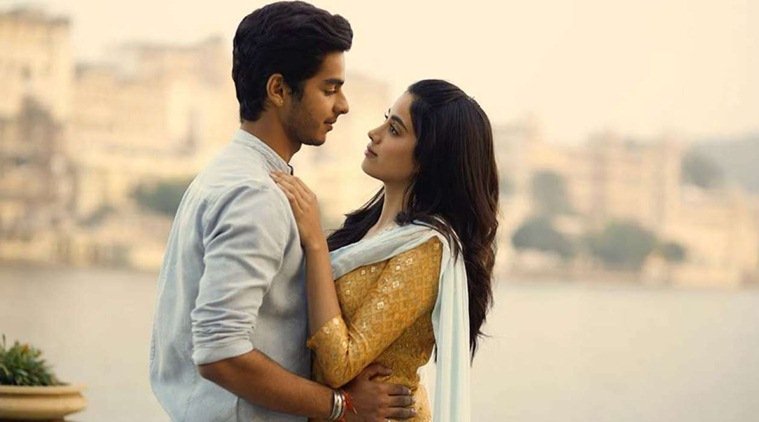 Outside Food and Beverages Now Allowed:

Good news for the film fanatics in Maharashtra. The Minister of State for Food and Civil Supplies has announced that outside food and beverages will now be allowed inside the theatres. All the multiplexes in Maharashtra are ordered to allow the visitors to take outside food and beverages inside the theatres. However, the Multiplex Association of India said that there was no such notification or order received. The Government of Maharashtra has not yet forwarded any order to notification to any of the theatres in Maharashtra. The Multiplex Association of India has asked the people to wait and do not get all happy about that so quickly as there is no such notification received.

The second song of Fanny khan has been recently released. The video of the song features the beautiful AishwaryaRai who has stolen the hearts of her fans once again.

These are all the major highlights of what’s happening in Bollywood and there is much more in store for the Bollywood lovers.