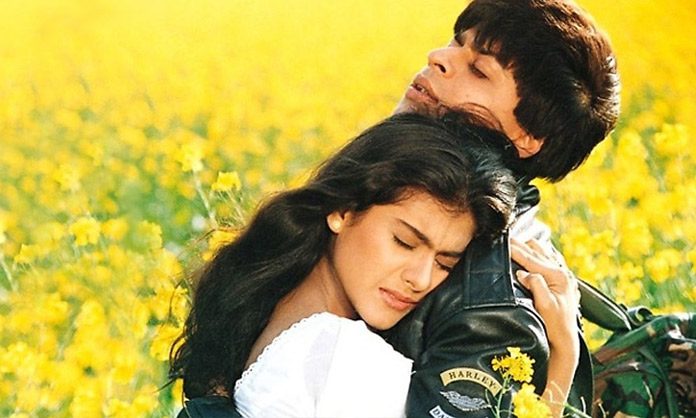 There have been so many movies that we have watched sitting on the couch, witnessing a legendary couple!Many Bollywood Jodishave made those films big hits with their sizzling chemistry. Not only those movies turned to be Blockbusters, but the chemistry and jury are being loved both on screen and off screen. We all remember Kajol and Shahrukh Khan as ‘Raj’ and ‘Simran’ from DDLJ. Similar to this, there have been many other marvelous couples which we feel were true in real life, and dreamt of having one. These wonderfulcouples have taken our heart away with their acting and on-screen chemistry. Let us look at some of the new Bollywood pairs who are ready to set the screen on fire.

Fall In Love All Over Again 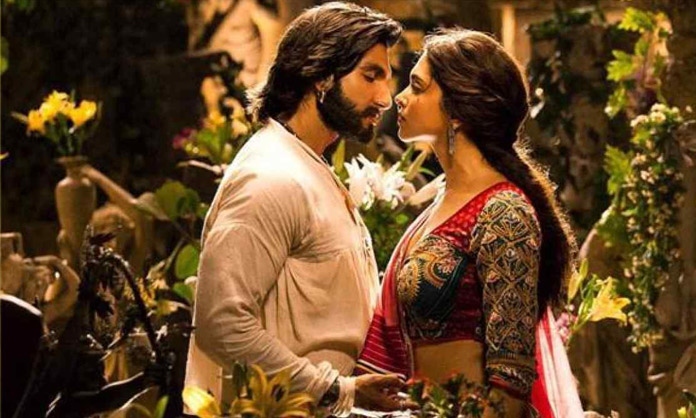 We did fall in love with some wonderful Bollywood Jodis on the screen like Ranveer-Deepika, Varun-Alia, Shahrukh- Kajol, KareenaKapoor Khan and ShahidKapoor in Jab We Met and Ranbir- Deepika in YJHD. All these Bollywood pairs have given us new goals in life.

Now begins a new era of Bollywood Jodi and the first one on the list is the new entry in Bollywood. This couple not only looks promising on screen, but the actors would also be seen for the first time. We are talking about IshaanKhattar and JhanviKapoor’sDhadak. They are starring in a movie produced by Karan Johar and would be seen on the big screen very soon. It’s a Hindi remake of NagrajManjule’sSairat. 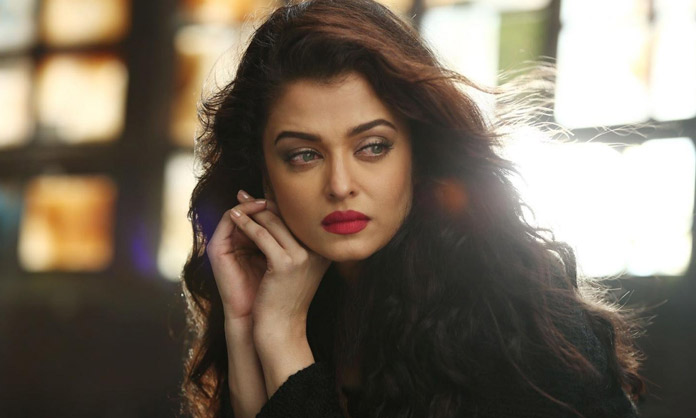 The gorgeous Aishwarya Rai is back and we would be seeing her in Atul Manjrekar next movie alongside Rajkumar Rao in Fannie Khan. So now you have this deadly combo with the most beautiful women and handsome talented actor Rajkumar Rao.

After seeing Ranveer and Alia in many commercials together we will go to see them on the big screen. There it is,Ranveer Singh and Alia Bhatt would be seen with amazing chemistry in ZoyaAkhtar’s Gully boy. This movie is based on a Mumbai based rappers Divine and Naezy.

You will shortly love this friend Jodi of VarunDhawan and Anushka Sharma starring in the next movie “Sui Dhaga Made in India” which is directed by SharatKatariya. This movie would be spreading the message of make in India.

Well, with all these new pairs, we are very excited to see them on screen and the sizzling chemistry between them.