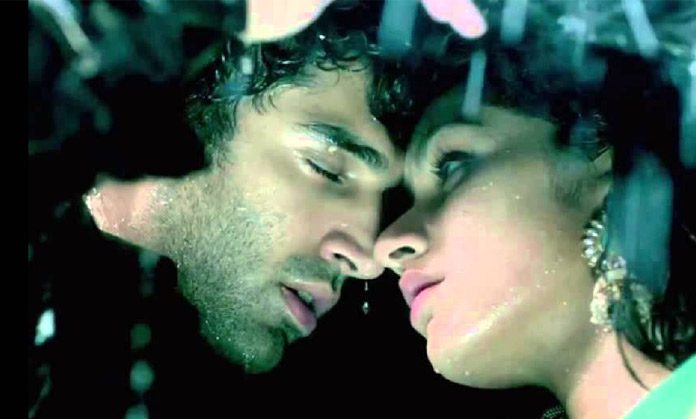 Aashiqui 2 starring Aditya Roy Kapoor and ShraddhaKapoor broke the ceiling in the box office. The sizzling chemistry between the two won the hearts of all and made many fall in love as well. From acting to the plot of the movie till the songs, it all melted the hearts of millions. Talking about the songs, our personal favorite has to be tum hi ho. The song still hums the tune of love in everyone’s heart, and one can never get over the film’s album.

Yet another sequel to the blockbuster

The sequel to the movie is rumored to be out soon in the next two years with Alia Bhatt and SidharthMalhotra being the faces of the film. Both of them have made it huge in their career, and the success guarantee of Aashiqui 3 is no biggie. The on-screen, as well as the off-screen chemistry of both the actors, are cute and fun. For many fans, their Jodi is a dream come true.

A voice that takes hearts of all!

Arijit Singh’s mesmerizing voice touched the heart and soul of many through its songs in Aashiqui 2, and we hope that the same happens for the sequel. The movie has set a very high bar for its sequel, and nobody wants to be disappointed.

A bold and beautiful actress is an added perk

Alia Bhatt is on the top of her game right now with her acting skills on point and fashion sense on the trend. The actress is leaving footprints on the hearts of many people and doesn’t plan to stop anytime soon. She has been creating films of almost all genres and has mastered the art of drama at such a young age. Boys floor over her looks and cute smile and girls look up to her for her style and fashion sense. 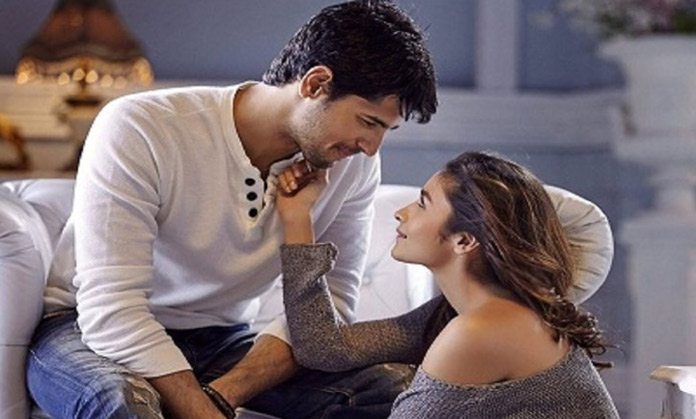 The young, dynamic actor adding to the spice

SidharthMalhotra has captured the hearts with his ‘the boy next door’ personality and a smoking hot physique. That jawline is definitely jaw-dropping. The young actor has played a varied number of roles alongside the best actors in the industry. With each movie, we see his talent building up and body looking more attractive than ever. Sidharth is in search of another big hit at the moment. And what better than a musical with the Bhatts!

The perfect duo for success

The combination of these two cute and charismatic actors is sure to set a fire on the screen. The good thing is that both actors have a good bonding between them in real life which is clearly reflected in their reel life. Kapoor and sons are the perfect examples of this. The two looked absolutely adorable in the movie, and we can’t contain ourselves and wait to watch them again in the romantic saga.

Although it is rumored that both the actors are yet far from signing the contract, we hope and wish for the best. If the movie turns out to be the way we are imagining and expecting, then it is no secret that it will be a huge hit.