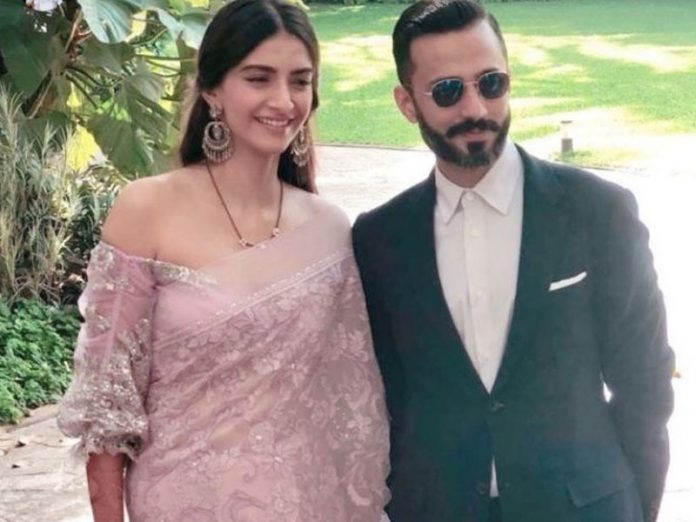 Sonam Kapoor and Anand Ahuja are the new cutest couple in town. The buzz over the couple’s wedding got even louder after the official statement been released by both the families acknowledging the wedding date. The new couple got married on the 8th of May. Before that, the couple never admitted their love publicly. Ever since then, the cute couple has been focusing on setting new and major relationship goals. Their foremost goal is to prove how to handle a relationship like a pro. The people adore this new couple and love seeing them together. Recently the couple was on a tour and enjoyed their vacation in Tokyo. SonamKapoor through social media kept her fans updated about the tourist spots and other locations with the help videos as well as pictures. Lately, Anand and SonamKapoor were spotted at the airport when they were on their way back from the tour.

Nowadays their love for each other has been an evident across social media. The social media helped the couple a lot in going public without being in public. There was a time when Anand shared the picture of Sonam Kapoor with a lovely caption “Infinite potentiality of Life”. Another social media forum -Instagram where Sonam Kapoor shared a video of her having a video conversation with her husband expressing their love for each other. Furthermore, Anand accompanied Sonam to Nation Award ceremony when she won the award for her role in “Neerja”. The couple gives us the best examples by demonstrating how to celebrate each other at various occasions, be it Anand collaboration of his sneak brand VegNonVeg with Nike or Sonam winning an award for “Neerja”. They teach us to enjoy the love that you behold for the other person and don’t hide your love away. They clearly give us the message to make an effort for each other no matter how hectic your life gets. The couple teaches us how to be supportive of each other by complementing each other for their success. Anand too is never shy to express his love for Sonam from her film to her being a showstopper in different fashion shows, he always goes out gushing over her. They are a pure example of true love and people love this new couple and adore them.

As far as the work is concerned, SonamKapoor will be seen soon in the movie titled “EkLadkiKoDekhaTouAisaLaga” along with Rajkummar Rao and Anil Kapoor. Apart from that, she would also be seen in “The Zoya Factor” under the direction of Abhishek Sharma opposite Dulquer Salmaan. 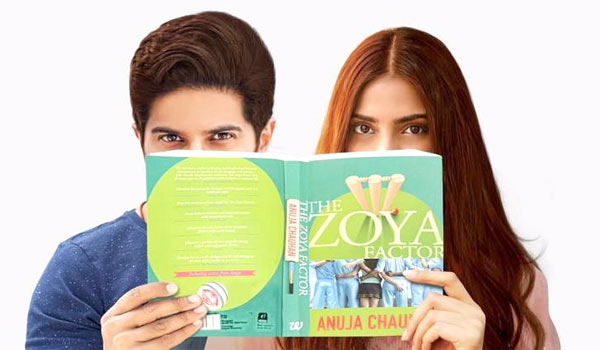