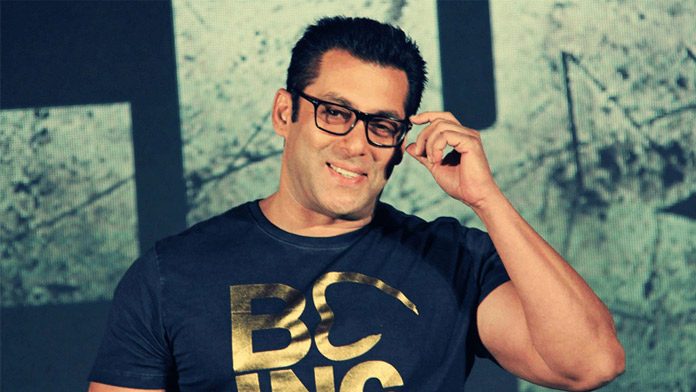 Salman Khan famously called as SalluBhai, is a highly revered personality in the Indian film Industry. He is a huge star who has a wide fan base all over the world. He is almost a brand value to any film he acts in and has that crowd pulling capacity. He knows what makes his fans happy and thus, he never disappoints his fans or the Box Office. He has many records to his name in collections and openings in India. His larger than life screen presence made him a style icon of a large number of fans for his style, attitude, and personality.

These are some of the lesser known but very interesting facts from Salman Khan’s life. These all prove that he is a gem of a person at heart despite being The King of the Indian Box Office. He never allows his stardom to intervene in his lifestyle and that earns him more respect as well as more followers.