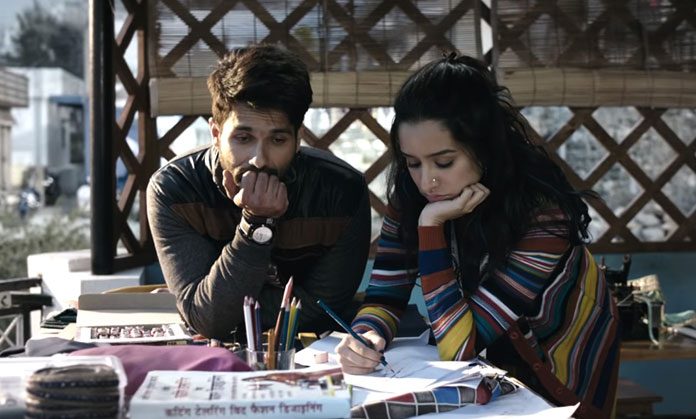 It’s been five days since the release of the Shahid Kapoor starred Batti Gul Meter Chalu. Starring in the movie are Shahid Kapoor, Shraddha Kapoor, Yami Gautam, andDivyendu Sharma. If you’ve ever felt that you’re being robbed every time you get an electricity bill, this movie is for you. The film is based on the issues of electric theft and overcharging of electricity bills. It’s a story that needed to be told.

The movie Batti Gul Meter Chalu has managed to earn an approx. Of 29.33 crores since it’s box office release. Trade analyst Tara nAdarsh posted the box office figures of the movie on his Twitter. According to him, this is what it looked like; Friday 6.76 crore, Saturday 7.96 Crore, Sunday 8.5 Crore. Once the weekend was over, there was a dip as on Monday the earning was around 3.16 crore, and Tuesday 2.91 crore. The movie has done an average turnover so far. However, the fault doesn’t seem to lie with the story line.

The story is about a lawyer called SK who’s making his living by blackmailing businesses that are into malpractices. Nauru is a fashion designer with her boutique and Tripathi aspires to start his own business. After Toilet Ek Prem Katha, expectations from Shree Narayan Singh had been high. This time too he’s managed to portray India and its flaws and faults uniquely. The common trouble that everyone is facing is the electricity grid which is constantly failing. The movie shows the life of the people under so much corruption and how fundamental rights and basic amenities are being denied to them because of that. The trio in the movie are the best of friends and live in the small town of Tehri in Uttrakhand. But their life is about to take an unexpected turn after Tripathi’s business is slammed with a bill of 54 Lakhs for electricity. The second half of the film completely focuses on the narrative that SK attacks to the corrupt power company in the court. The roles played by all actors are good. Yami Gautam appears as a lawyer in the second half and does her part for the movie’s popularity. 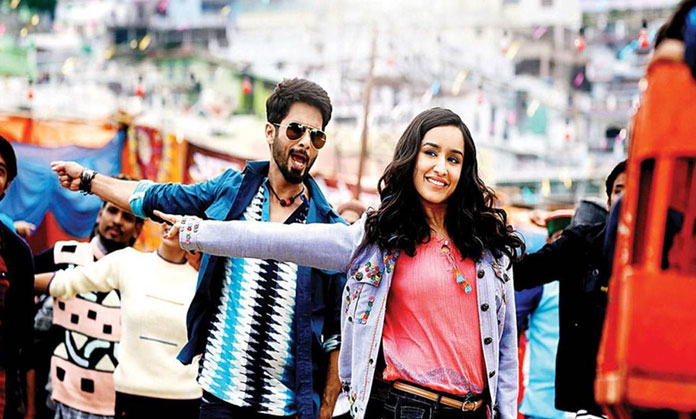 The movie has undoubtedly received positive reviews. It is trying to tackle and showcase a real problem faced by a common man in India. It’s not about the storyline. It’s how it was portrayed. That’s where the problem lies, and that’s why it’s not making any hits in the box office. The movie could have been good if its runtime was less. In fact, with a little bit of better editing, the movie could have been greater. The Indian Express critic Shubham Gupta said in a positive review, “This kind of film can turn too preachy for its good, but Batti Gul Meter Chalu is careful not to get too much in lecture-mode. The rest of it made me smile, and gave me pause: how do you expect people to live without ‘bijli’ in today’s world.”

The social drama portrayed in the movie was accepted well amongst the fans who appreciate good comedy. The duo of Shahid Kapoor and Shraddha Kapoor is definitely one to look out for.