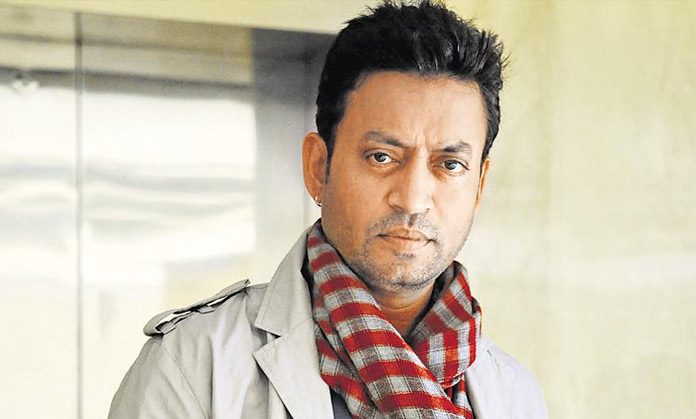 The trend of road trips has been seen on the rise with various movies showcasing the same. These movies include the most popular road trip film Zindagi Na MilegiDobara, Highway, DilChahtaHai, Finding Fanny, etc. The latest addition to a lot of such road trip movies is Irrfan Khan’s upcoming film Karwaan. The film marks the Bollywood debut of the South actor DulquerSalmaan and also stars MithilaPalkar, who was last seen making a Bollywood debut in the movie KattiBatti, in a lead role. The film showcases a road trip by three different individuals and how the road trip serves to be a soothing journey from the hectic daily routine in the lives of the three.

The film is directed by AkarshKhurana, and Ronnie Screwvala is the producer of the film venture. The movie will be seen hitting the silver screen on the 3rdof August this year. Shot in the lush green beauty of Kerela, the film focuses on a road trip undertaken by the three from Bangalore to Kochi via Ooty. The film has some beautiful and panoramic views shot in Kerala. The natural beauty of the journey shown in the movie is definitely going to leave the audience enthralled.

The audience will be left laughing with the crazy one-liners in the movie. The movie is already in buzz due to the two crazy dialogues in the trailer which left the audience in laughs. Reportedly, some of the dialogues were added by Irrfan Khan himself impromptu while the shooting was going on. The one-liners made the whole cast and crew present there burst into laughter. The viewers are surely going to love these punches in the movie and are already looking forward to this light-hearted comedy movie.

A break from the busy life

This movie starring Irrfan Khan, DulquerSalmaan and MithilaPalkar in lead roles shows the journey of three individuals belonging to three completely different walks of life who go on a journey which becomes one of the most memorable parts of their lives. This journey was a break from the busy schedule of the three people enacted by the lead actors and somehow depicts the way almost all of us are so busy in our lives that we forget to have fun. This road trip proves to be a turning point in their life and lets them get back to their routine. 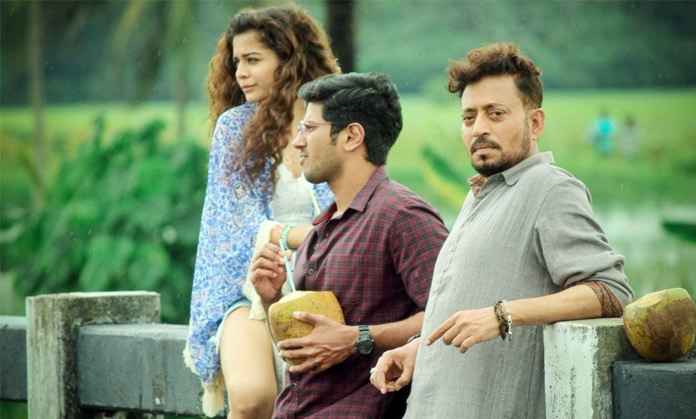 Irrfan Khan who has been recently diagnosed with cancer could not attend the promotional events of the movie due to his medical treatments. However, a special promotion event was organized in London for Irrfan Khan to be a part of. The actor is currently getting his treatment done from London. We wish for a speedy recovery for him.

The movie is soon going to hit the cinemas. The initial release date of August 10 has now been postponed to a week earlier, and now the film is going to release on August 3. We hope that the film proves to be a blockbuster.