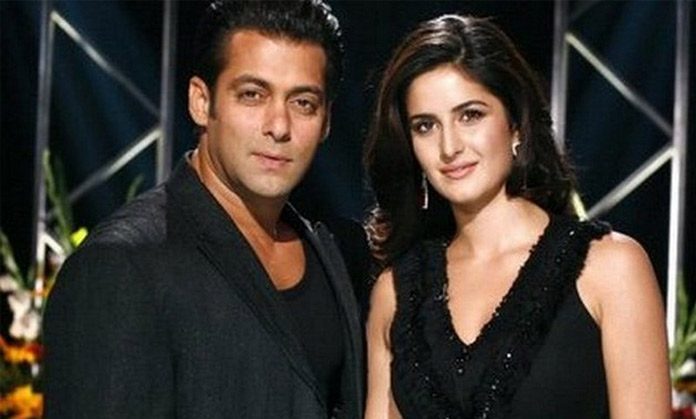 Salman Khan is coming up with a new project ‘Bharat.’ As the name suggests, the movie will be belonging to the genre of patriotic movies and will have a lot of action too. Starring Salman Khan, Katrina Kaif, Disha Patani and Tabu in lead roles, the movie will be directed by Ali Abbas Zafar under the production of Bhushan Kumar.

The movie will be shot mostly in Punjab and the surrounding areas. The first phase of the shooting of the movie is over and the shooting for the second phase is going to start soon.

The storyline of the film revolves around the history of India and its culture.This has been depicted through the life struggles of an ordinary man. The movie has been in a lot of buzzes lately. If sources are to be trusted, then the movie will be revolving around a man starting from the era of the partition and how beginning from that time up to the present age. It focuses on the way a man undergoes through all these times and lives through it all. 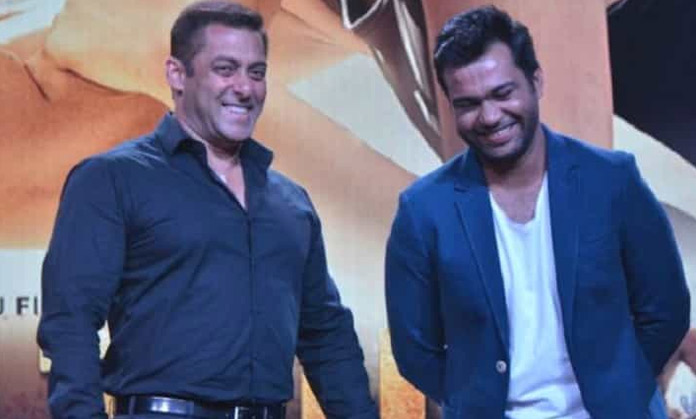 Replication of the historical era of the partition

All possible ways will be used including suitable costumes, backdrops, and appropriate arts to ensure authenticity. This is to ensure that the movie will be able to replicate the time of the India Pakistan partition to the greatest extent. This movie will let Salman Khan explore a very different genre in Bollywood. The movie will be having great content and will indeed be an interesting one to watch especially for the all the lovers of the nation as well as for those interested in history.

A remake of a Korean film

Salman Khan’s ‘Bharat’ is basically a remake of ‘Ode to My Father,’ a Korean film of the similar genre. The original Korean movie was made in the age of the Hungnam Evacuation. It revolved around a young boy and the promise that he made to his father during the time of the Evacuation. ‘Bharat’ will be based on a similar plot. However, the movie will see some major changes and alterations in the original plot of the Korean movie to suit the needs of the Indian audience.

The initial star cast of the movie included Priyanka Chopra in a lead role in place of Katrina Kaif. However, the movie has recently been in a lot of buzzes due to the sudden exit of Priyanka from the movie due to some personal reasons. If rumors are to be believed, Priyanka’s marriage is behind all the speculation and the sudden exit of the actress from the movie. The role assigned to Priyanka Chopra will now be taken up by Katrina Kaif.

The movie is highly anticipated by the audience for its uniqueness and the great star cast that it will showcase. The movie is expected to hit the theatres on the Eid of 2019. Let’s wait to unveil what the movie has in stored for us.