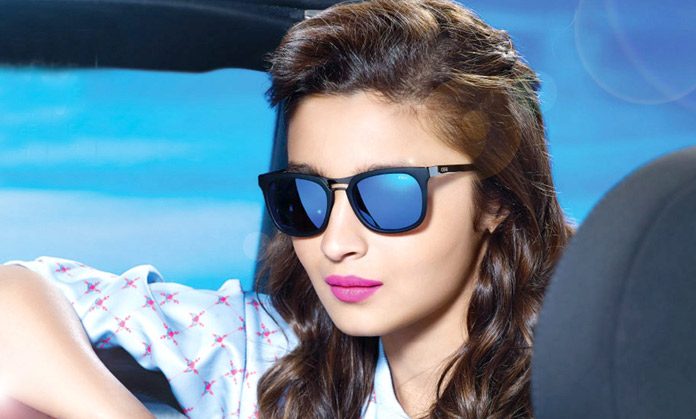 Gone are the days when male actors had their monopoly in Bollywood. Today, the women-centric movies are doing equally well too.
The most recent example of it is Alia Bhatt’s Raazi. This movie is based on a twenty-year-old Indian girl Sehmat who went to Pakistan as a secret spy. It celebrates one of those faces who helped India in getting the Independence but was never recognized. This movie showcases how a woman fights with her human instincts and goes as far as ruining the family and her loved ones in the name of national duty. It also showcases how hollow are the concepts of nationality, boundaries made on the pitch of political and other modes of division and how much it can suffocate a sane, clean human soul. The movie has become the second women-centric Bollywood movie to cross the collection of 100 crores after the first one “Tanu Weds Manu returns.”
Given below are some of the mind-blowing Bollywood movies where female actresses mesmerized the audience with their act and the story:

The amazing and entertaining role of Rani played by the astounding actress KanganaRanaut touched many hearts. It is a perfect example of how Indian girls are expected to be- shy and silent which was depicted in the first half of the film and the second half emphasizes on how actually the life of a girl should be, wild, independent and care-free. The movie succeeded in giving wings to so many girls out there.

This movie remains one of the most remarkable movies in the history of Indian cinema. The legendary actress Rani Mukherjee played the role of a police officer ShivaniShivaji Roy who fights against all the norms of the society that remains untouched in real life too. The movie encourages all the women to themselves and other girls who are suffering from rape and human trafficking. It is a perfect example of power, esteem, and ingenuity.

Alia Bhatt played the role of a rich businessman’s daughter Veera who was suffering from molestation in her own family by one of her uncles. She even tries to convey this to her mother but failed, and one day when she got kidnapped, she realized how beautiful life could be when lived alone with nature. It is an agonizing story of a girl who gets to discover herself and find solace on the roads with a stranger. The movie portrays the life of so many girls who are struggling with this trauma every day.
There are many other movies including NaamShabana, Mary Kom, English Vinglish, Mom, Kahaani, etc. who have not only built an epitome in Bollywood but also in people’s heart and mind. Well, the list can never end, and it is true that female actresses have a bright future in the Indian cinema as the industry has become versatile in offering quality roles to them.